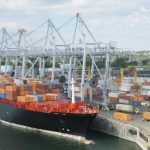 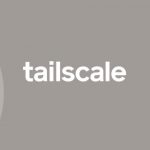 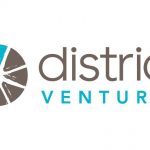 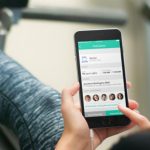 Spun out from TD Capital in 2005, Toronto based Birch Hill Equity Partners is a Canadian mid-market private equity firm. Since 1994, the firm has made over 60 investments, with 46 fully-realized.

2020-02-27
Previous Post: Stonepeak to acquire Xplornet from Sandler and Barrett Family
Next Post: Vitruvi secures US $4.5M Series A led by Harbinger Ventures