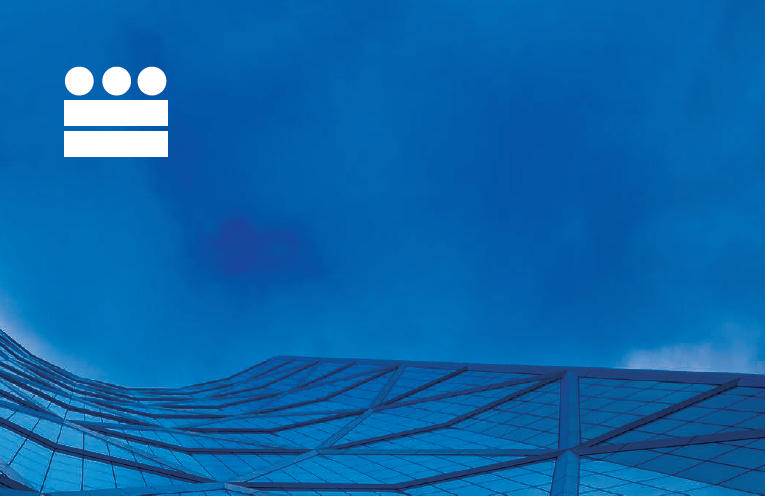 CALGARY, July 16, 2018 – Crown Capital Partners Inc. (“Crown” or the “Corporation”) (TSX: CRWN), which provides growth capital to successful mid-market companies, today announced that it has completed a $75 million upsizing of Crown Capital Partner Funding LP (“CCPF LP” or the “Fund”), which was previously named Crown Capital Fund IV, LP, bringing the current total committed capital to $300 million. Crown also announced that the investment period of the Fund was extended to the end of 2019, with provisions to further extend the investment period with the approval of limited partners, and also increased the maximum size of the Fund to $500 million, from $300 million previously.

“These are highly important capital development milestones for Crown that reflect our success in finding quality investments for the Fund and generating strong returns, as well as the positive outlook for new transactions,” said Chris Johnson, Crown’s President & CEO. “We are very pleased with the continued strong support of our institutional limited partners and are encouraged by the growing demand from new investors.”

The Fund invests in Special Situations Financing transactions originated and managed by Crown. These consist of senior and subordinated loans with terms ranging from six months to five years, and are structured to limit ownership dilution and provide the borrower client with the ability to focus on growing their business. Crown, through its wholly-owned subsidiary Crown Capital Funding Corporation, increased its capital commitment to the Fund by approximately $29.1 million to $111.3 million. After this closing, Crown holds an approximate 37.1% interest in the Fund. CCPF LP currently has approximately $206.8 million invested in 13 companies.

Crown (TSX:CRWN) is a specialty finance company focused on providing capital to successful Canadian and select U.S. companies. Crown also manages capital pools, including some in which Crown has a direct ownership interest. Crown originates, structures and provides tailored special situation and long-term financing solutions to a diversified group of private and public mid-market companies in the form of loans, royalties and other structures with minimal or no ownership dilution.