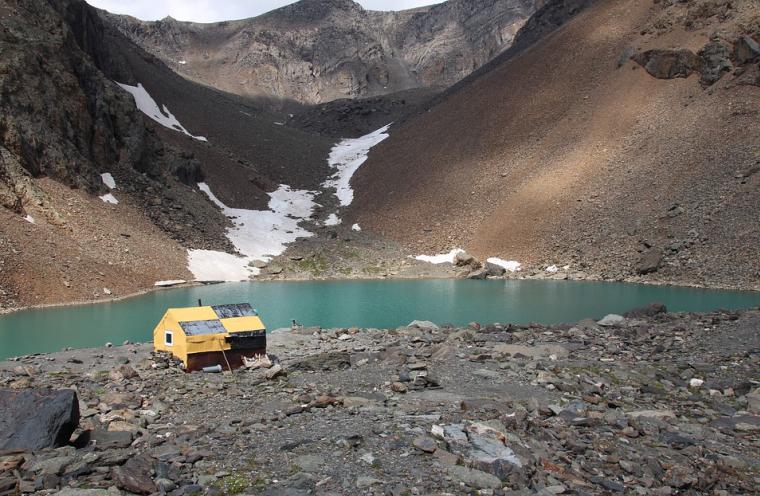 Delrey Metals Corp. has filed a preliminary prospectus in connection with a proposed initial public offering. The company will issue 7.5 million shares priced at $0.20 per share for gross proceeds of $1.5 million.

Delrey Metals has applied to list its common shares on the Canadian Securities Exchange CSE.

Leede Jones Gable Inc. acts as agent for the offering.

Delrey Metals Corp. is engaged in the business of exploration of mineral properties in Canada. The company has the right, subject to the NSR Royalty and the Cobalt Royalty, to earn a 100% interest in the property that consists of 4 mineral claims comprising a total of approximately 785.31 hectares located in the Vancouver Mining Division approximately 15km north of Whistler, British Columbia, and 108km north of Vancouver.