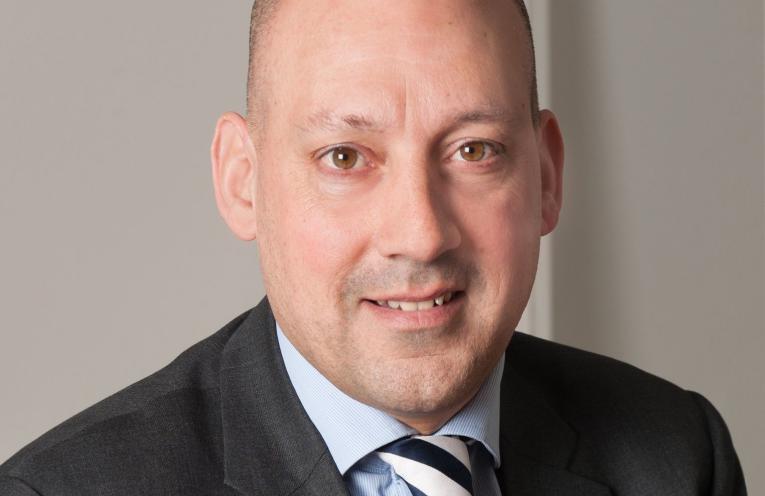 van Gelderen joined University of California Office of the President in July 2017 and was responsible for overseeing the University’s retirement plan, heading up equity and real assets activities, and handling strategic partnerships in Europe.

van Gelderen previously served as CIO then CEO at APG Asset Management and as Deupty CIO at ING Investment Management.

Mr. van Gelderen will lead PSP’s Total Fund Strategy Group, overseeing multi-asset class investment strategies and total fund allocations and exposures in terms of asset classes, geographies and sectors. The responsible investment, government relations and public policy functions will also report to him. Mr. van Gelderen will report to the President and CEO and his appointment is effective immediately.

“Eduard has the precise combination of strong global expertise and leadership skills we were seeking for the Chief Investment Officer position,” said Neil Cunningham, President and CEO of PSP Investments. “He is an accomplished, multi-asset class investment leader with highly relevant C-level investment expertise in large scale, pension investment managers. With his proven ability to think both as an investor and as a strategist, I’m confident he has the edge required to take our Total Fund operations to the next level.”

“The Canadian model is a leader amongst global pension markets,” added Mr. Van Gelderen. “PSP Investments has earned its place as one of Canada’s top four pension investment managers, with a clear and focused strategy backed by a strong Board. I am excited to join PSP Investments at a time of accelerated evolution for the organization.”

About Eduard van Gelderen
Prior to joining PSP Investments, Eduard van Gelderen was Senior Managing Director at the Office of the Chief Investment Officer of the University of California. As a member of the executive team, his primary responsibilities included overseeing the University’s retirement plan, heading up equity and real assets activities, and handling strategic partnerships in Europe. He also served as CEO of the Dutch financial service provider APG Asset Management and Deputy CIO of ING Investment Management.

He holds a master’s degree in Quantitative Finance from Erasmus University Rotterdam and a post-graduate degree in Asset Liability Management from Maastricht University in Limburg. He is currently a PhD candidate at the International School of Management in Paris. Eduard is a certified Financial Risk Manager and a Chartered Financial Analyst and has served on several investment advisory boards.

About PSP Investments
The Public Sector Pension Investment Board (PSP Investments) is one of Canada’s largest pension investment managers with $153 billion of net assets as of March 31, 2018. It manages a diversified global portfolio composed of investments in public financial markets, private equity, real estate, infrastructure, natural resources and private debt. Established in 1999, PSP Investments manages net contributions to the pension funds of the federal Public Service, the Canadian Forces, the Royal Canadian Mounted Police and the Reserve Force. Headquartered in Ottawa, PSP Investments has its principal business office in Montréal and offices in New York and London. For more information, visit investpsp.com or follow us on Twitter and LinkedIn.