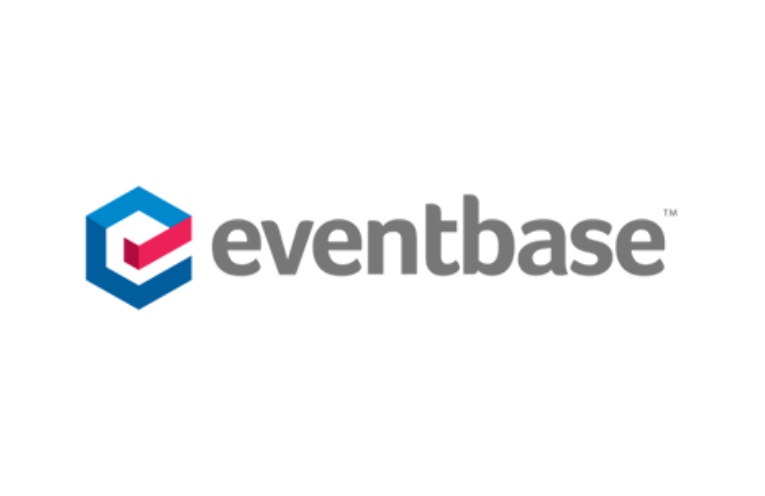 Eventbase intends to use new funding to further accelerate growth and support the launch of its new enterprise event data product, Data Stream.

Madrona Venture Group, which led Eventbase’s previous round, participated in this financing along with a new investor, BC Tech Fund managed by Kensington Capital. Eventbase also recently received additional financing from Silicon Valley Bank and Espresso Capital. This financing builds on previous investments, including an initial round from SXSW Tech Inc., for a total of USD$14.5 million.

“Eventbase has taken tremendous strides toward becoming the dominant provider of mobile event technology for enterprise, and we look forward to seeing further growth with this new round of investment” says Paul Goodrich, Managing Director at Madrona Venture Group.

“Eventbase’s software is an integral part of their clients’ sales and marketing stack,” says Dr. Gerri Sinclair, Managing Director at Kensington Capital. “By participating in this round of financing, the BC Tech Fund provides Eventbase with a local partner to build a world-class company in British Columbia.”

“The Province of British Columbia established the $100-million BC Tech Fund to help innovative local companies like Eventbase stay in our province, and grow and create jobs that contribute to our economy,” said B.C. Minister of Jobs, Trade and Technology Bruce Ralston. “I look forward to watching Eventbase’s continued success here in B.C. and around the world, with this latest round of financing and its new Data Stream product.”

Eventbase is excited to announce the launch of its new data product, Data Stream, which has been built to meet the needs of global enterprises. Eventbase Data Stream can gather in-depth data across every conference and meeting hosted within an Enterprise Event App. Customers can utilize the business intelligence tools and marketing systems of their choice to generate customer insights that drive sales and to uncover insights about event ROI, attendee needs, pain points and app experience.

“We’ve built the industry’s most advanced data platform to help our enterprise customers better understand and shape the journey of their attendees,” says Jeff Sinclair, Co-founder & CEO at Eventbase. “Data Stream will let enterprises take personalization to another level and drive the next generation of intelligent mobile experiences at events.”

Eventbase Data Stream was piloted in March 2018 at the massive South by Southwest® (SXSW®) festival and conference in Austin, Texas. During the ten-day event, Data Stream captured over 250 million pieces of app usage data within the SXSW GO mobile app, measuring up to 14 app opens per second. SXSW® organizers were able to visualize their app usage data in meaningful ways, such as through charts of sessions favorited by badge type and app logins per hour, and by revealing key differences in behavior between logged-in and anonymous users.

Eventbase is the leading provider of event apps for premium brands. The Eventbase Platform powers Enterprise Event Apps for customers including IBM, Cisco, Microsoft, TD Ameritrade, Century 21, SXSW, CES, Comic-Con, Sundance Film Festival and three Olympic Games. Global enterprises rely on Eventbase to deliver an exceptional mobile experience from their largest conferences to regional roadshows – all within their own branded event app. A four-time winner of “Best Event App” at the Event Technology Awards, and a 2017 Webby Award winner for “Best Event App”, Eventbase is located in Vancouver, Canada and has an office in London, UK. For more information, visit www.eventbase.com and follow @EventbaseTech.