In: M&A/Exit Deals, Ontario, IT and Telecom, Media and Entertainment 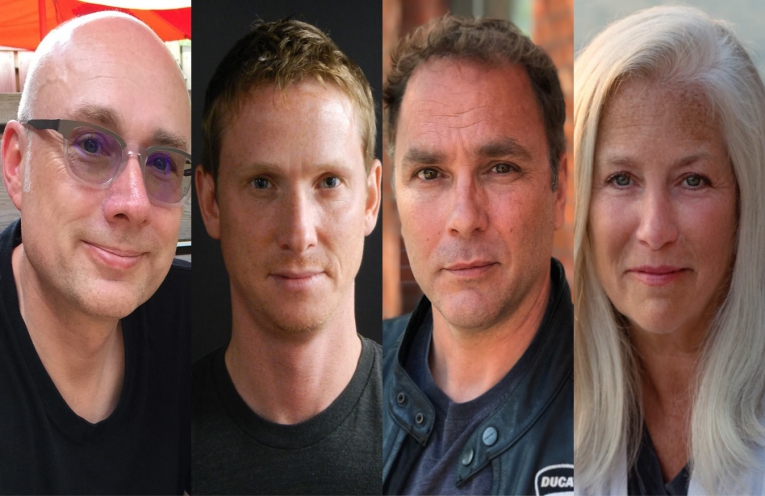 The acquisition is a key step in the expansion of Blue Ant Media’s North American production business, which will see the media company rapidly expanding its original content business in the Canadian and US markets.

“Blue Ant Media is committed to growing its content business in both Canada and the United States. The acquisition of Saloon Media is a key step in the execution of this strategy, as their award-winning factual content and notable creative talent fit perfectly within our content growth strategy in North America,” said Sam Sniderman, Executive Vice-President, Global Production, Blue Ant Media. “We have long admired Michael Kot, and his team, for the quality and global reach of their programming and we are thrilled to have them as colleagues.”

Saloon Media, based in Toronto (Canada) and launched in 2013, is a leading factual television and digital content producer. Its recent credits include the CSA-nominated series Mummies Alive for HISTORY (Canada), Smithsonian Channel (U.S.) and Yesterday (UK); the 10-part broadcast and web series Tornado Hunters for CMT; the long running returning series See No Evil, co-produced with the UK’s Arrow Media for DISCOVERY ID US; the eight-part series, Hunting Nazi Treasure for HISTORY (Canada), American Heroes Channel (U.S.) and More4 (UK); and international service work for several series and specials including The Kennedys, a six-part CNN mini-series in partnership with Raw TV in the UK.

Steve Gamester has worked as a broadcaster, development executive and series showrunner. His recent productions include Hunting Nazi Treasure, Mummies Alive, Perfect Storms, Miracles Decoded and Museum Secrets, all multi-part series that have broadcast around the world. He is currently producing 9/11 Kids, which examines the hidden impacts of 9/11 on American society. From 2005 to 2009, he was a Production Executive of Original Programming at Canwest and Alliance Atlantis, and oversaw more than 300 hours of programming for HISTORY, National Geographic, Showcase and Global Television. Gamester’s productions have been nominated for over 20 Canadian Screen Awards.

Paul Kilback is a multi-award-winning Series Producer, Director and Editor with over 20 years of experience filming and editing documentaries. He has produced and/or directed scores of television projects including: Wild Things with Dominic Monaghan, Greatest Tank Battles, Museum Secrets and Hunting Nazi Treasure. More recently, he completed the critically acclaimed Tornado Hunters series and is currently putting the finishing touches on a soon-to-be-released, four-part true crime special.

Betty Orr, Head of Production, has over 20 years of television and film production experience, ranging from producing award-winning television series such as Kids in the Hall to her critically acclaimed feature film, CUBE. Prior to joining Saloon when it launched in 2013, Orr worked with Entertainment One, Cineflix, Decode Entertainment (DHX Media), Jim Henson Productions and CBC on various television projects, including young adult scripted comedies, docudrama series, documentaries and Movie of the Weeks.