The Flowr secures Series A financing 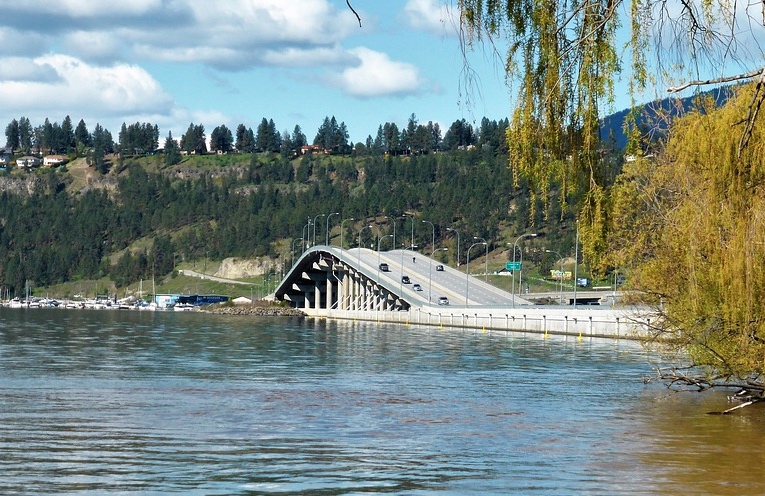 The Flowr Corporation, a cannabis grower, has completed an initial round of financing, raising $##Subscribe today to see our research on this and all other subscriber ONLY items##

Markham, Ontario based Flowr plans to open production facilities in Kelowna, BC. Its wholly own subsidiary, Cannatech Plant Systems Inc. was granted a Producer’s License for medical cannabis under Health Canada’s Access to Cannabis for Medical Purposes Regulations (ACMPR) in December 2017.

Flowr is led by CEO & Director Anthony Giorgi and President & Director Thomas Flow. Flow was part of founding team of MedReleaf Corp. (TSX: LEAF). Its board of directors also includes David Towill (BC), Lyle Oberg (BC), Maduri Theodore (ON).