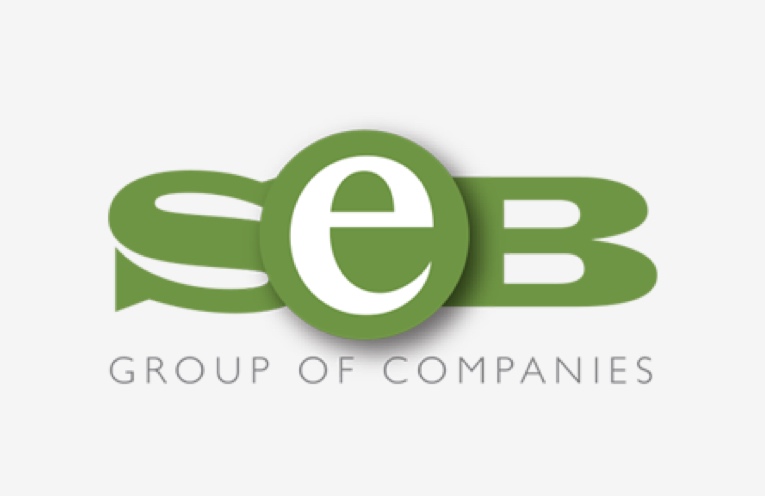 John McKimm, SEB President/CEO/CIO states, “Golden Opportunities Fund and its manager Westcap Mgt. Ltd. (“Westcap”) are very well-respected capital partners in Saskatchewan and Manitoba and we are confident they will add significant value to the business of SEB, beyond just providing capital. SEB has identified numerous out-sourcing opportunities in the Western Canadian marketplace where Westcap, Golden and SEB are strategically aligned in execution.”

Proceeds were raised through the issuance of 3,000,000 cumulative redeemable retractable non-voting preferred shares (each a “Preferred Share”) at a price of $1.00 per Preferred Share. The Preferred Shares were issued by Paradigm Consulting Group Inc. (“Paradigm”), a Saskatchewan information technology company and an indirect wholly owned subsidiary of SEB.

In certain circumstances, the Preferred Shares may be redeemed in increments of not less than $300,000 if the trading price of SEB’s Common Shares closes at higher than $1.00 per Common Share for 30 consecutive days on TSX Venture Exchange.

The Preferred Shares are subject to a hold period expiring four months and a day after the later of (i) February 28, 2018 and (ii) the date Paradigm becomes a reporting issuer in any province or territory. Any Common Shares issued on exchange of the Preferred Shares will be subject to a four-month hold period, expiring on June 29, 2018.
Proceeds of the Private Placement will be used for general working capital purposes.

Golden Opportunities Fund Inc. will be entitled to have one individual appointed to the board of directors of Paradigm.

The Company announces that it has engaged Venture North Capital Inc. (“Venture North”) to provide strategic investor relations and shareholder communications services. Venture North will be focused on increasing investor awareness while introducing SEB to its network of investment advisors, investment dealers, institutions and other financial professionals. Venture North is based in Toronto and provides investor relations services to a number of small cap companies. Venture North is arm’s length to SEB and does not own any securities of SEB, other than as set out below. Under the terms of the engagement, which is for an initial six-month term, Venture North will be paid $5,000 per month. It will also be granted 500,000 options having an exercise price to be set at the closing share price on or about March 5, 2018, which vest over a year as to 125,000 per quarter in accordance with the policies of the TSX Venture Exchange. The above engagement is subject to regulatory approval.

SEB is a Business Process Automation and Outsourcing Technology Company providing software, solutions and services to a national and global client base. SEB has a specialty growth focus in cloud enabled SaaS processing solutions for managing employer and government sponsored benefit plans on a BPO (Business Processing Outsourcing) business model, globally. SEB currently serves corporate and government clients across Canada and internationally. Over 80% of SEB’s revenues derive from government, insurance and healthcare organizations. SEB’s technology infrastructure of over 860 multi-certified technical professionals, across Canada and globally, is a critical competitive advantage in supporting the implementation and management of SEB’s Benefits Processing Solutions into client environments. SEB’s Benefits Processing Solutions can be game changing for SEB clients. SEB currently administers over $1B of Premiums for more than 50 of Canada’s corporate elite companies, representing over 330,000 plan members. SEB’s revenues are over $100M with contracts (backlog, evergreen, option year) valued at over $500M. The core expertise of SEB is automating business processes utilizing SEB proprietary software solutions combined with solutions of third parties through joint ventures and partnerships. SEB’s client acquisition model in benefits processing is “Channel Partnerships” where SEB processing solutions both improve cost structures and enable new revenue models for Channel Partners and clients. All SEB solutions are cloud enabled and can be delivered on a SaaS platform. SEB solutions turn cost centers to profit centers for our Benefits Processing Channel Partners.

Golden Opportunities Fund (“Golden”) is a Retail Venture Capital fund launched as the first provincial fund in Saskatchewan in 1999 and later in Manitoba in 2009. The Fund is managed by Westcap Mgt. Ltd. Golden invests capital from its 28,000 shareholders in small and medium sized growth companies. Since its inception Golden has invested more than $350 million in 132 different companies impacting local economies, communities and families. Neither TSX Venture Exchange Inc. nor its Regulation Services Provider (as that term is defined in the policies of the TSX Venture Exchange Inc.) accepts responsibility for the adequacy or accuracy of this release. This news release does not constitute an offer to sell or a solicitation of an offer to sell any of the securities described herein in the United States. The securities described in this news release have not been and will not be registered under the United States Securities Act of 1933, as amended (the “U.S. Securities Act”) or any state securities laws and may not be offered or sold within the United States or to U.S. Persons unless registered under the U.S. Securities Act and applicable state securities laws or an exemption from such registration is available.