Government of Quebec invests in $1.4M in Arianne Phosphate 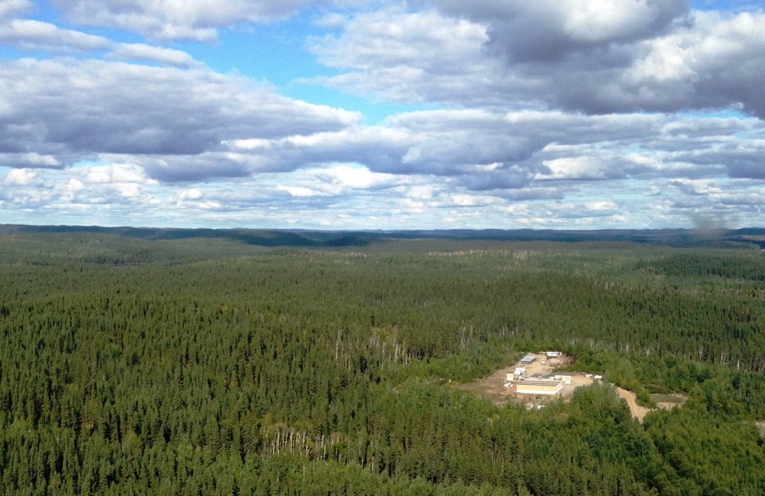 This is the second investment that Arianne has received from Quebec Government. IN October 2014, Quebec government, through Ressources Québec, a subsidiary of Investissement Québec, invested $2 million in Arianne Phosphate units priced at $1.00 per unit.

SAGUENAY, QUEBEC – (March 15, 2018) – Arianne Phosphate (the “Company” or “Arianne”) (TSX VENTURE: DAN; OTC: DRRSF; FRANKFURT: JE9N), a development-stage phosphate mining company, advancing the Lac à Paul project in Quebec’s Saguenay-Lac-Saint-Jean region is pleased to announce that it has received an investment from the Government of Quebec by way of private placement of $1,407,000 into the common shares of Arianne.

“By making this investment, the Government of Quebec is helping to pave the way forward for this important project.” said Brian Ostroff, CEO of Arianne Phosphate. “This is the second investment that Arianne has received from the Government and, I believe, is an acknowledgement of the progress that we have made towards advancing the project. The development of Lac à Paul will strengthen the region’s economy, providing several thousand jobs and pioneering a new long-lasting industry for Quebec. It also helps to move the asset towards development to the benefit of stakeholders and, of course, provides the Province with the added economic benefit of being a shareholder in this asset. I look forward to their continued support as the project moves through the project financing stage.”

Under the terms of the offering, the Government of Quebec is subscribing for 2,233,333 Units of the Company (the “Units”) at a price of $0.63 per Unit. The units consist of one common share (the “Common Share”) and one half common share purchase warrant (each whole warrant being a “Warrant”). Each full Warrant entitles its holder to purchase one common share at a price equal to $0.85 for a period of thirty-six (36) months following the closing date, expiring on March 14, 2021. If at any time after four (4) months and one (1) day following the closing date, the trading price of the Common Shares on the TSX Venture Exchange is equal to or exceeds $1.25 for ten (10) consecutive trading days, as evidenced by the price at the close of market, the Company shall be entitled to notify the holders of Warrants of its intention to force the exercise of the Warrants. Upon receipt of such notice, the holders of the Warrants shall have 30 days to exercise the Warrants, failing which the Warrants will automatically expire.The securities issued in connection with the financing are subject to a regulatory hold period of four (4) months and one (1) day expiring on July 15, 2018. The financing remains subject to the final approval of the Exchange.