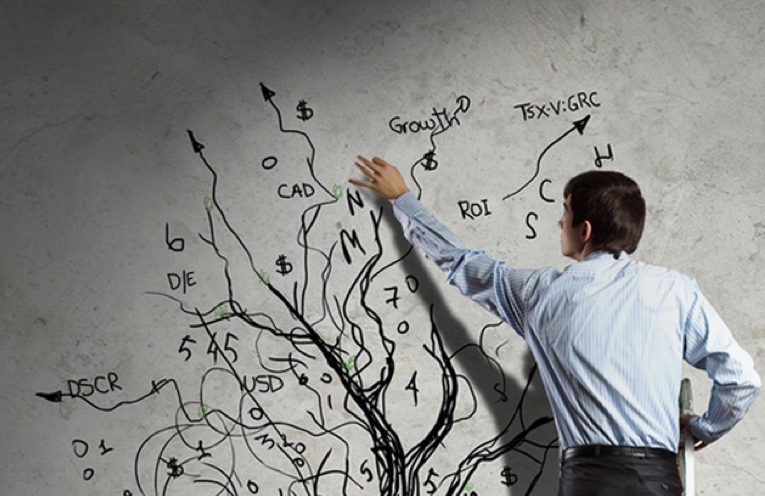 McLarty replaces co-founder Steve Parry, 62, Grenville’s President & CEO since April 2016 , who will assume an advisory role and will be resigning from the board of directors. Parry is one of Grenville’s largest shareholders.

McLarty joined Grenville in 2016 and previously served as partner with BDC Capital. From 2007-2013, McLarty was a principal of NGEN Partners (both McLarty and Parry were previously with NGEN). Prior to NGEN, McLarty a Technology Analyst at Ziff Brothers Investments. Earlier in his career, McLarty worked at IBM’s venture capital group. McLarty holds an MBA from the Yale and a B.Sc.E. in Electrical Engineering from Queen’s University at Kingston.

Robb McLarty, currently a Managing Director of the Company, has been promoted to Chief Investment Officer and Acting Chief Executive Officer of the Company. Robb has worked with and invested in emerging growth companies for over twenty years. His venture capital investments have delivered top-quartile returns relative to benchmarks.

Steve Parry will be assuming an advisory role with the Company, and will be resigning from the board of directors.

“Steve was a co-founder of the Company and led it through several transitions to bring it to where it is today. He worked tirelessly to find and secure solid investments and consistently added value through his advice and guidance to the investee companies. In addition to advising Grenville, Steve is planning to spend time working directly with some of our existing portfolio companies. We want to thank Steve for his many contributions to the Company”, said Catherine McLeod-Seltzer, Chairman of the Company.

“Robb has demonstrated a keen eye and very good investing discipline in sourcing and closing investments for Grenville. Being based in California enables him to access differentiated US-based companies that strengthen the portfolio. We look forward to Robb continuing to add value in an expanded capacity as Chief Investment Officer”, continued Ms. McLeod-Seltzer.

Grenville wishes to congratulate Boardwalktech, Inc. (“Boardwalktech”), an investee company of Grenville, on the completion of its subscription receipt financing for aggregate gross proceeds of approximately CDN$10 million and its proposed reverse takeover transaction (the “Boardwalktech RTO”) with Wood Composite Technologies Inc. (“Wood Composite”). For further details regarding these transactions, please see the press releases issued by Wood Composite on April, 2018.