inkbox ink secures US $10M Series A led by Maveron

In: Venture Capital Deals, Ontario, Consumer Products and Services, IT and Telecom 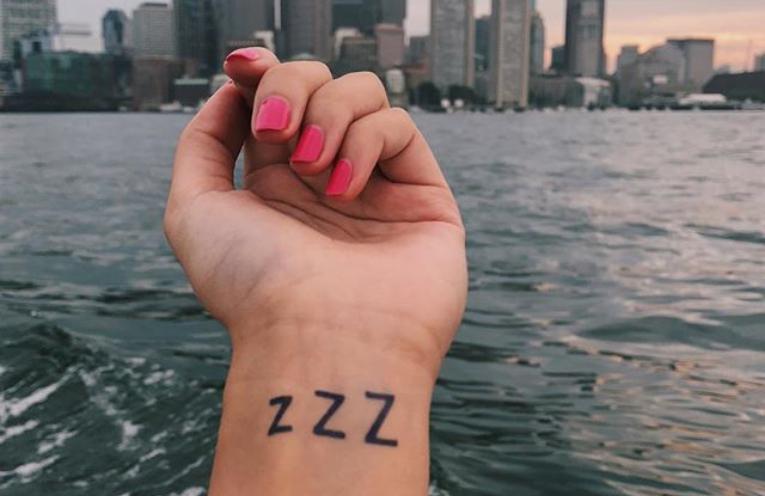 To date, inkbox has raised US $16 million in funding, including a seed round of $1 million with participation from celebrity investors Jeff Probst and Alison Sweeney, and an unannounced seed-plus round of $2 million led by Golden Ventures.

Since announcing its seed funding round in 2016, Toronto based inkbox has grown 1000 per cent, expanded its team to 60 people, and sold 450,000 tattoos to customers in over 150 countries.

inkbox raises $13M USD Series A to help people make good tattoo decisions
Company has grown 1000 per cent since announcing its $1M seed round in 2016, has sold over 500,000 tattoos to date

“Tattoos have been a core part of human expression for centuries, but it’s only in the past decade that the industry has become mainstream. We started inkbox because we felt tattoo enthusiasts were underserved by the current technologies available, and we saw a desire among consumers for a product that could evolve with them,” said Tyler Handley, co-founder and CEO of inkbox. “Ultimately our goal is to help people make good tattoo decisions; whether that’s using inkbox to express themselves through semi-permanent body art exclusively, or to test out ideas for a lifelong piece.”

Since announcing its seed funding round in 2016, inkbox has grown 1000 per cent, expanded its team to 60 people, and sold 450,000 tattoos to customers in over 150 countries. The company has also worked with a team of scientists to improve its two products, the 15-minute tattoo and Freehand Ink, and has developed shading ink, built its custom tattoo creation platform and artist marketplace, and started to develop coloured inks. Along with today’s funding, the company is also announcing the addition of two new advisors, Jill Braff, President of Brit + Co, and Divya Gugnani, co-founder of Wander Beauty.

“I was initially drawn to inkbox because of the company’s unique products, but we ultimately chose to invest because of its mission and vision,” said Anarghya Vardhana, Principal at Maveron. “The team at inkbox is dedicated to removing the barriers to getting a tattoo, including health or religious limitations, and expanding an industry that’s been largely untouched for decades.”

In the United States, an estimated 47 per cent of millennials have at least one tattoo and there are twice as many tattoo parlours as Starbucks locations, according to a 2015 report from The Harris Poll. But as tattoo appeal has increased, so too has tattoo regret—nearly a quarter of people who get a tattoo express some form of regret, and estimates for the size of the tattoo removal market were $1.1 billion in 2016 with expected growth to $2.7 billion by 2023. About half of inkbox customers use the product to avoid such regret, according to data collected internally by the company, and many of its other customers use inkbox in lieu of permanent tattoos altogether.

Over the past year, the company has also released collections with notable brands and influencers including Vans Warped Tour, Anna Brisbin (also known as “Brizzy Voices”), SickKids Foundation, and Debby Ryan. The company’s Freehand Ink has also been used in a number of TV shows and movies including in Netflix’s Stranger Things and The Greatest Showman.

To date, inkbox has raised $16 million USD, including a seed round of $1 million with participation from celebrity investors Jeff Probst and Alison Sweeney, and an unannounced seed-plus round of $2 million led by Golden Ventures.

inkbox is a tattoo ecosystem that empowers customers to make good tattoo decisions. Their anchor product is a semi-permanent tattoo that customers apply from the comfort of home, no needles required. Customers can choose from thousands of designs created by an active artist community or create their own.

Based in Toronto, Ontario, inkbox was founded by brothers Tyler and Braden Handley in February 2015. Since then, the company has shipped over 500,000 tattoos to customers in over 150 countries around the world. inkbox donates a percentage of every sale to the Darién Initiative, which supports local indigenous tribes in the Darién Gap, Panama.