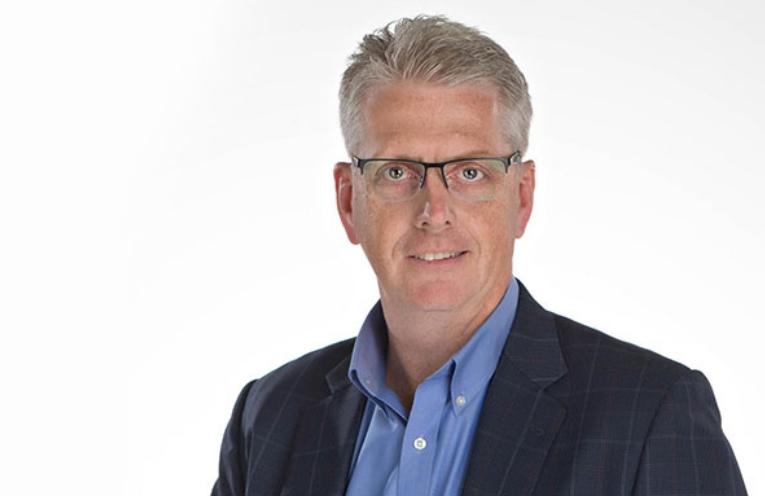 White fills the vacant position when former CEO Calvin Milbury “parted way” with NBIF in May 2018. Milbury was appointed NBIF CEO in 2009.

White previously served as CFO at Radian6 and Q1 Labs, acquired by Salesforce and IBM respectively. At East Valley Ventures, White mentored SmartSkin, Alongside, Beauceron, Eigen and Resson, among others.

New Brunswick Innovation Foundation is an independent non-profit corporation that specializes in venture capital and research investments. Since its inception in 2013, NBIF has invested $100 million dollars and leveraged an additional $475 million dollars in funding, all in support of innovation in New Brunswick.

White brings a strong track record of success to the NBIF. He was a foundational member of New Brunswick startups that put the province on the world stage, serving as chief financial officer at both Radian6 and Q1 Labs. These companies were acquired by Salesforce and IBM, respectively. At East Valley Ventures, White mentored many of New Brunswick’s recent startups and scale-ups including SmartSkin, Alongside, Beauceron, Eigen and Resson, among others. He also served as interim chief financial officer for Canada’s Ocean Supercluster, one of five clusters across Canada. The Ocean Superclusters is a major industry-led initiative, supported by the Government of Canada, focused on building on Canada’s ocean-related research capacity, business activity and technology expertise.

“We are thrilled to welcome Jeff to the NBIF team. He has a clear vision to take NBIF to the next level of success,” said Cathy Simpson, chair of the NBIF Board of Directors. “He’s a home-grown expert in innovation, commercialization and growth strategies. Under his strong leadership, Jeff will expand our team and increase collaboration with our partners in academia, government and the private sector to elevate the role of innovation in New Brunswick.”

Since its launch 15 years ago, the New Brunswick Innovation Foundation, an independent, non-profit corporation, has invested over $100 million in New Brunswick startups and researchers and leveraged $457 million more from other private and public sources. Those strategic investments have helped launch over 100 companies and funded nearly 500 applied research projects. Profits from NBIF’s investments go back into the foundation for reinvestment in other startups and research initiatives that drive innovation, attract investment and create jobs in New Brunswick.