By: Ted Liu
In: IPO, RTO Deals, Ontario, IT and Telecom 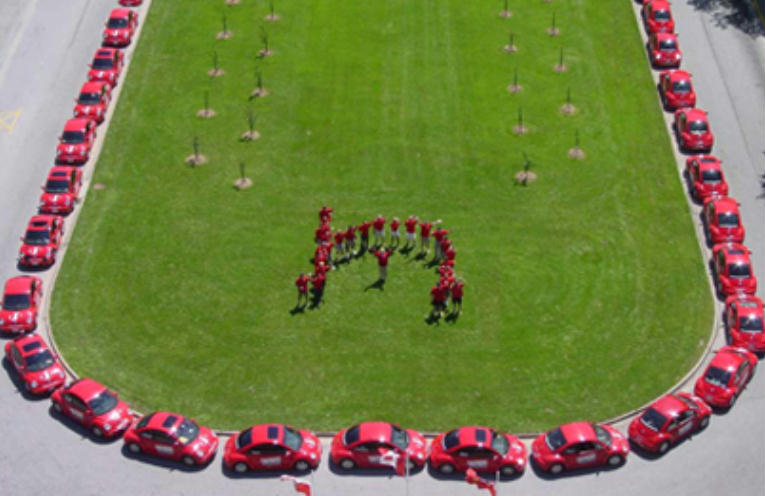 Nerds on Site had previously planned to raise $4 million in a maximum offering at the same offering unit price.

The offering is led by Canaccord Genuity Corp. Norton Rose Fulbright Canada LLP and McLeod Law LLP are the legal counsels to Nerds on Site and the agent respectively.

Nerds on Site has applied to list its common shares on The Canadian Securities Exchange (CSE).

London, Ontario based Nerds on Site provides mobile IT support for small to medium-sized businesses. Its services include computer set up, network installation, tailored software services and IT support.