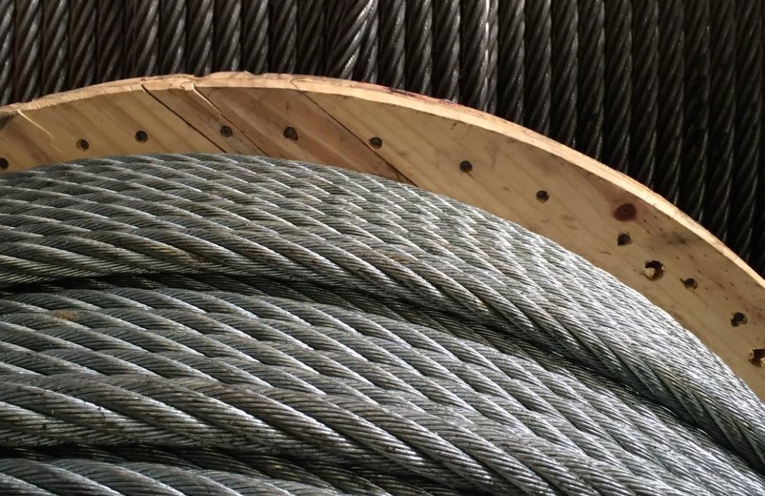 Upon closing of the transaction, Bridon-Bekaert Ropes Group will become a wholly owned subsidiary of Bekaert.

“Despite the significant efforts made by the team, BBRG has not yet been able to deliver a consistent improvement trend and a better financial performance,” commented Matthew Taylor, CEO of NV Bekaert, who will also assume position as CEO of BBRG, replacing Bruno Humblet.

Bridon-Bekaert Ropes Group was formed on June 28, 2016 through a 67/33 joint venture with Ontario Teachers’ and merged the global ropes and advanced cords businesses of Bridon and Bekaert.

The Bridon purchase price was €#SUBSCRIBERS ONLY CONTENT Where and how did you get your news? Subscribe today to see our research on this and all other subscriber ONLY news. See what you have been missing and be informed!#

Taking full ownership of Bridon-Bekaert Ropes Group fits within the ambitions and strategy of Bekaert to grow a global ropes and advanced cords business that will create significant value over time for customers worldwide and for the Bekaert Group.

Matthew Taylor, CEO:
‘When we established Bridon-Bekaert Ropes Group (BBRG) in June 2016, we knew we would face some strong headwinds from weak markets and integration challenges. Despite the significant efforts made by the team, BBRG has not yet been able to deliver a consistent improvement trend and a better financial performance.’
‘Taking full control of the business at this stage will allow us to accelerate the turnaround efforts, drive greater synergies between BBRG and the Bekaert Group and take advantage of the complementary nature of the businesses. This step emphasizes Bekaert’s strong commitment to, and belief in, BBRG and allows us to focus on helping the business achieve its true potential.’
‘I will personally take up the role of CEO of BBRG, alongside my existing role as CEO of Bekaert. I want to thank Bruno Humblet, who has been in charge until now, as the driving force behind creating and integrating the Bridon-Bekaert Ropes Group. I would also like to thank Ontario Teachers’ for the collaborative approach, active cooperation and drive they brought to the joint venture over the last two years.’

The definitive agreement will be subject to customary closing conditions including regulatory approvals and is expected to complete in the coming months.

About Bekaert
Bekaert (www.bekaert.com) is a world market and technology leader in steel wire transformation and coating technologies. We pursue to be the preferred supplier for our steel wire products and solutions by continuously delivering superior value to our customers worldwide. Bekaert (Euronext Brussels: BEKB) is a global company with almost 30 000 employees worldwide, headquarters in Belgium and € 4.8 billion in combined revenue.