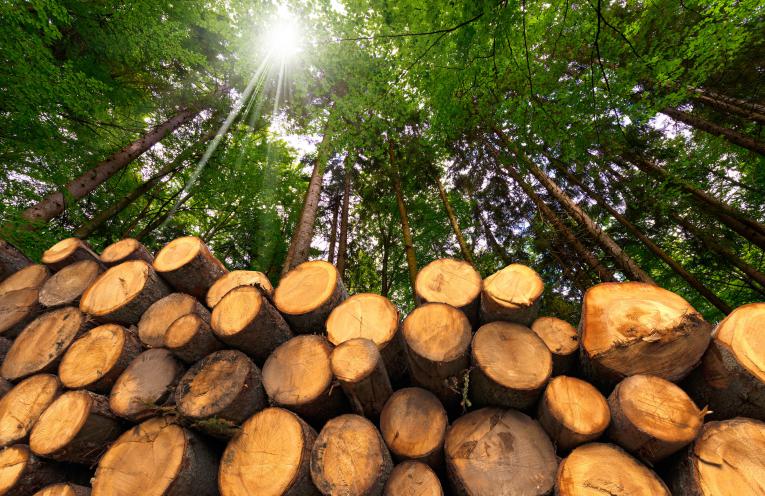 Richmond, BC based Paper Excellence Canada manufactures NBSK Pulp for the paper industry and BCTMP for printing, board and packaging. PEC’s products are exported to Asia. It was formed by Paper Excellence B.V. from a series of acquisitions of paper mills in BC, Saskatchewan and Nova Scotia.

The transaction is subject to the approval of the Supreme Court of British Columbia as well as the approval of at least two-thirds of the votes cast by Catalyst shareholders at a special meeting thereof.

The transaction is expected to close by the end of the fourth quarter 2018 or early first quarter 2019.

RICHMOND, BC – Paper Excellence Canada (PEC) is today announcing it has entered into an agreement to acquire Catalyst Paper Corporation, including its three facilities located in Crofton, Port Alberni and Powell River, its Surrey distribution centre and headquarters in Richmond, BC. This agreement is subject to regulatory review and approvals.

Paper Excellence has evolved from a new entrant as an exporter within the value-added natural resources (pulp) industry to being among one of Canada’s largest pulp producers.

“For months we’ve been working hard to secure the 1,500 jobs and pensions of Catalyst workers in Crofton, Port Alberni, and Powell River. Today’s announcement by Paper Excellence is another welcome vote of confidence in B.C. and most of all – the people who add value to our natural forest resources,” said B.C. Premier John Horgan.

Barclays acted as exclusive financial advisor to Paper Excellence on the transaction.

Paper Excellence manufactures NBSK Pulp for the paper industry and BCTMP for printing, board and packaging. PEC’s products are exported to Asia. Widely recognized for superior quality, PEC’s products are produced from renewable resources which are accredited with PEFC and/or FSC sustainability certifications.