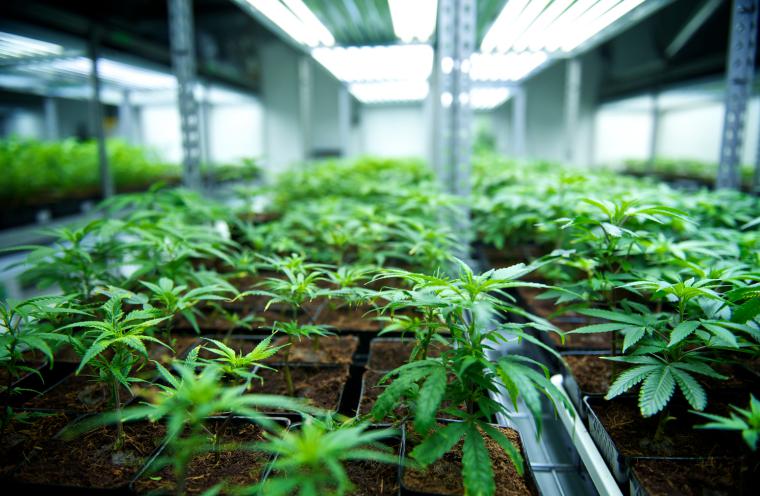 Tilray Inc., a vertically-integrated and federally-licensed cannabis cultivator, processor and distributor, filed an amendment to its US Form S-1 registration statement and Canadian Preliminary Prospectus in connection with its proposed initial public offering (IPO) on the Nasdaq Global Select Market (NASDAQ) under the ticker symbol “TLRY”.

Tilray Inc., a vertically-integrated and federally-licensed cannabis cultivator, processor and distributor, today announced that it has launched an initial public offering (IPO) of its Class 2 common stock pursuant to a registration statement on Form S-1 previously filed with the United States Securities and Exchange Commission (the “SEC”). Tilray has applied to list its common stock on the Nasdaq Global Select Market under the ticker symbol “TLRY”.

In order to qualify the offering of securities in Canada and to ensure that purchasers in Canada are not subject to restrictions on resale, Tilray has also filed a preliminary prospectus for a proposed IPO in Canada with the securities regulatory authorities in each province of Canada other than the Province of Quebec. Tilray does not intend to list on any stock exchange in Canada.

The offering will be made only by means of a prospectus. Copies of the U.S. preliminary prospectus may be obtained from the SEC’s website or from Cowen by contacting Cowen c/o Broadridge Financial Services, 1155 Long Island Avenue, Edgewood, NY, 11717, Attn: Prospectus Department. Phone: (631) 274-2806. Copies of the Canadian preliminary prospectus may be obtained from www.sedar.com or from BMO Capital Markets by contacting BMO Capital Markets, Brampton Distribution Centre c/o The Data Group of Companies, 9195 Torbram Road, Brampton, Ontario, L6S 6H2 or by telephone at (905) 791-3151 Ext 4312 or by email at torbramwarehouse@datagroup.ca.