Rayonier completes $1.34B acquisition of Tembec 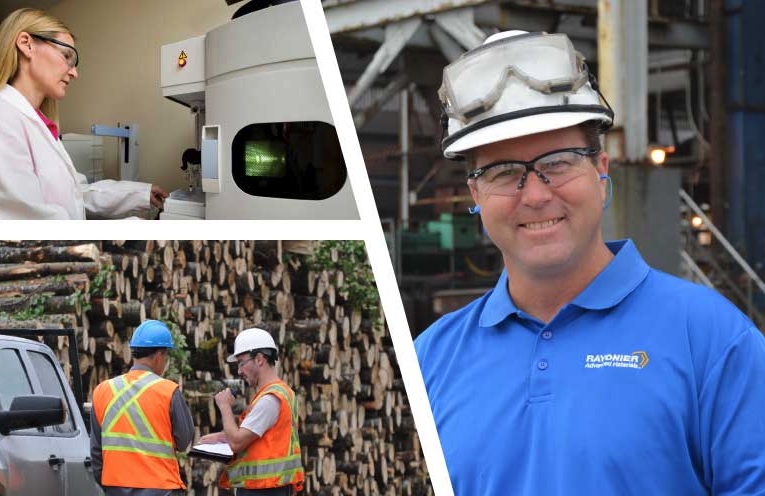 Rayonier Advanced Materials Inc. (NYSE: RYAM) has closed the acquisition of Tembec Inc. (TSX: TMB) at $4.75 per share for aggregate consideration of $1.34 billion including assumption of debt (all figures in Canadian dollars).

Rayonier Advanced Materials and Tembec agreed to an initial acquisition price of $4.05 per share on May 25, 2107.

Rayonier increased the bid price to $4.75 on July 23, 2017 following the oppositions from Oaktree Capital Management L.P. and Restructuring Capital Associates L.P., which together owned approximately 37% of Tembec’s outstanding shares.

Following the announcement, Fairfax Financial Holdings Limited (TSX: FFH), sold all its Tembec holding being 14,235,644 common shares or approximately 14.2% of the issued and outstanding shares, over the facilities of the Toronto Stock Exchange (TSX) at an average price of approximately $4.30 per share.

Jacksonville, Florida based Rayoner has corporate offices in Toronto, Montréal, and Temiscaming, Québec.