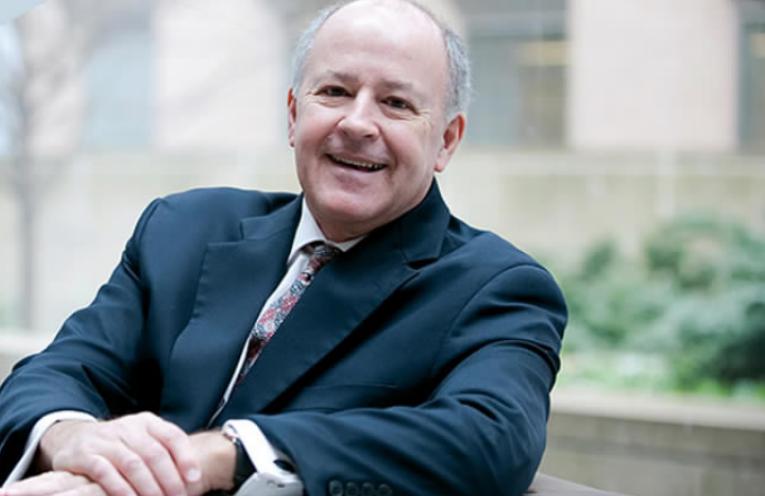 In recent years, society has become increasingly sensitized to issues surrounding mental health. As a result of this attention, there has been an upsurge of public and private sector resources designed to grapple with the multi-dimensional challenges posed by mental illness.

A relatively nascent, but rapidly expanding, body of Canadian and international commentary deals with lost labour productivity (lost output per unit of labour input) in the economy caused by mental health issues. The consensus view amongst those linking mental health with productivity is that society is facing a large and growing problem. And, consequently, it is deemed to be worth devoting significant public and private sector resources to treating the mental illnesses that are serving as a drag on productivity in the workforce and in the economy as a whole. The precise magnitude of the productivity shortfall remains uncertain because of the various methodologies employed and the different populations assessed over multiple time-periods that are covered in individual studies.

This paper seeks to establish beyond a reasonable doubt that lost productivity attributable to mental health challenges is considerable in magnitude, what in the private sector would be labelled ‘material’, and has indeed been increasing in Canada and elsewhere. What’s more, traditional approaches to dissecting the individual components of productivity have tended to ignore the mental illness factor which does need to be taken into consideration by analysts more rigorously in future. Consequently, the eruption of mental health issues may be contributing to the productivity paradox that has emerged in recent years. Fundamentally, the paper argues for the importance of determining the true measure of the present and likely future lost productivity attributable to mental illness given the substantial commitment of public and private resources as well as the tendency of analyses to-date to simultaneously underestimate the absolute magnitude of that loss and overestimate its impact relative to the size of the economy and to the influence of other drivers that may more readily boost productivity.

Public and private resources have been mobilized in the battle against mental illness with the express purpose, amongst others, of improving productivity but with less than entirely clear results so far. It also appears that a division of labor might be emerging between the public and private sectors as the public sector focuses on treating those with mental illness while the private sector tends to concentrate its efforts on protecting and enhancing the well-being of the remaining, mentally healthy work force.

Richard Remillard
Richard Remillard is the President of Remillard Consulting Group (RCG). Richard has unparalleled senior financial services expertise in the private, public and trade association sectors. From 2003 to 2014, Richard was Executive-Director of Canada’s Venture Capital and Private Equity Association (CVCA). He has also been a Vice-President of the Canadian Bankers Association, a Special Assistant to the federal Minister of Finance, a Public Affairs Manager with Bank of Montreal and a lecturer at Concordia University. Richard holds degrees from McGill University and the London School of Economics and Political Science and has completed the Canadian Securities Institute course. Richard speaks English and French and lives in Ottawa.