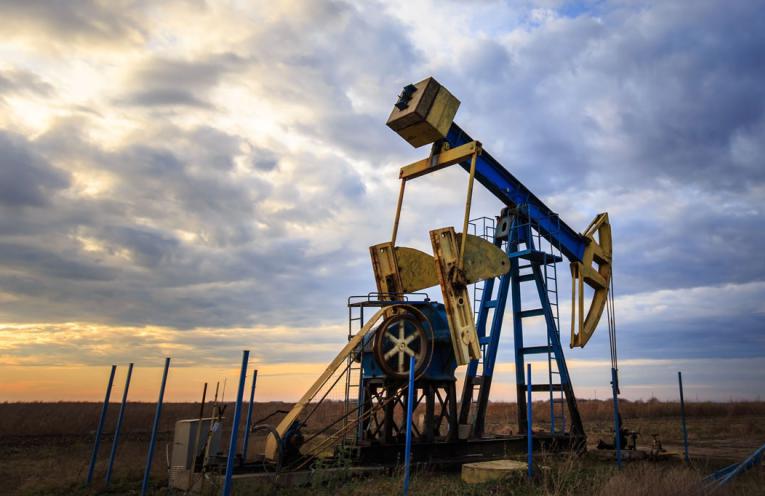 Pipestone Energy will be the operator of a pure-play condensate-rich Montney asset in the Pipestone area near Grande Prairie with proved plus probable reserves of ~165 MMboe (~36% condensate / oil + ~11% NGLs) and risked best estimate contingent resources of ~221 MMboe (~36% condensate / oil + ~10% NGLs) booked on only ~58% of total lands, as evaluated by McDaniel & Associates Consultants Ltd.

The issued and outstanding common shares of Blackbird will be converted to common shares of Pipestone Energy and effectively consolidated on a 10:1 basis. Pipestone Oil’s sole shareholder Canadian Non-Operated Resources, L.P. (CNOR LP) will be entitled to receive 103.75 million new shares.

Upon completion of the arrangement and proposed financings, Blackbird shareholders would own approximately 45.1% of Pipestone Energy shares to be outstanding (or approximately 50.8% on a fully diluted basis including all existing Blackbird dilutive securities).

Concurrent with the transaction, Blackbird and Pipestone Oil intend to raise $111 million of equity on a committed basis, with the new directors and officers of Pipestone Energy anticipated to contribute an additional amount up to $4.4 million.

Blackbird has entered into subscription agreements with GMT Exploration Company LLC and certain funds and accounts managed by its principal shareholder GMT Capital Corp., pursuant to which GMT will invest approximately $26 million in Blackbird shares on a subscription receipt basis at a pre-consolidation price of $0.34 per subscription receipt. GMT currently holds 11% of the Blackbird Shares. It is anticipated that on the closing of the Transaction, insiders of Pipestone Energy will subscribe for up to $4.4 million of New Shares at a price of $3.40 per share.

Pipestone Oil has a commitment from CNOR LP to invest $85 million in common shares of Pipestone Oil on or prior to closing of the transaction.

The closing of each of the GMT and CNOR financing is conditional on the closing of the transaction. Proceeds will be used for Pipestone Energy’s 2019 capital expenditure program.

In conjunction with the transaction, Pipestone Oil has been provided a binding commitment letter and term sheet for a $198.5 million two-year first lien credit facility, which will be used to fund a portion of the 2019 capital expenditure program and repay existing indebtedness.

The transaction is anticipated to be closed in early January 2019.