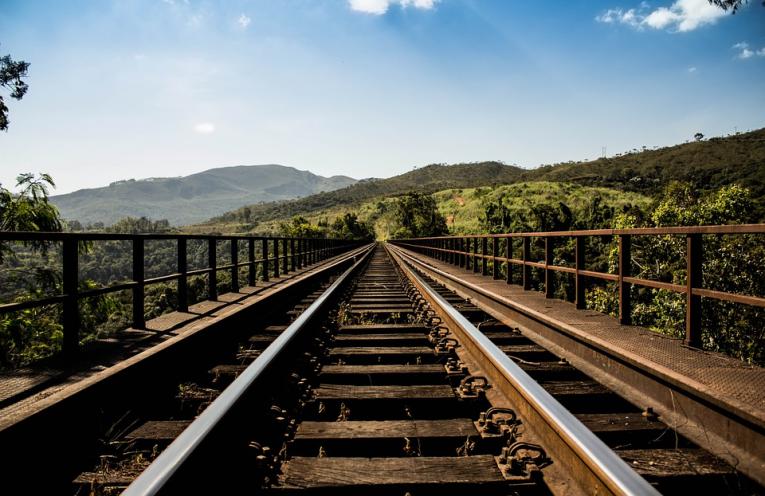 Upon closing of the transactions, founders, Tom A. Bruce Jones, 76, and Gianni Chiarva, 70, through Stella Jones International, will no longer hold any shares of Stella-Jones, will step down as Chairman and Vice-Chairman.

CDPQ will beneficially own or exercise control or direction over approximately 10.9% of total outstanding common shares and will be proposing to the soon-to-be-formed Nominating and Governance Committee, an independent director to the Stella-Jones Board.

NOT FOR DISTRIBUTION TO U.S. NEWSWIRE SERVICES OR DISSEMINATION IN THE UNITED STATES

KEY TRANSACTION HIGHLIGHTS
• Sale to occur through a bought public offering of 8,445,911 common shares and a concurrent private placement of an aggregate of 13,126,925 common shares with British Columbia Investment Management Corporation (BCI), the Caisse de dépôt et placement du Québec, the Fonds de solidarité FTQ, GPI Capital, OMERS and CEO Brian McManus for aggregate gross proceeds of $876.5 million
• Founding partners Tom A. Bruce Jones and Gianni Chiarva to step down as Chairman and Vice-Chairman upon closing, and Stella-Jones to implement governance changes
• Second quarter unaudited results to be released on August 8, 2018 with anticipated sales of $662.3 million, net income of $48.1 million and EBITDA1 of $79.6 million

Montreal, Quebec – July 24, 2018 – Stella-Jones Inc. (TSX: SJ) (“Stella-Jones” or the “Company”) announced today that Stella Jones International S.A. (the “Selling Shareholder” or “SJ International”), the Company’s principal shareholder, and the Company have entered into an agreement with a syndicate of underwriters, led by TD Securities Inc., as sole bookrunner, relating to a secondary offering by the Selling Shareholder, on a bought deal basis, of 8,445,911 common shares of the Company at an offering price of $40.63 per common share for gross proceeds to the Selling Shareholder of $343,157,364 (the “Public Offering”).

Immediately following the completion of the Public Offering and the Concurrent Private Placement, la Caisse, will beneficially own or exercise control or direction over approximately 10.9% of total outstanding common shares of the Company, and the Selling Shareholder will no longer hold any shares of Stella-Jones.

“For the last 25 years, we have seen Stella-Jones grow from a four-plant wood-treating operation to a leading North American railway tie, utility pole and treated lumber supplier with 39 treating facilities. Under Brian McManus’s leadership, Stella-Jones has become a world-class company and we are confident that the organization will benefit from the strategic support of best-in-class institutions and a more diverse shareholder base going forward,” said Mr. Gianni Chiarva, Chairman of SJ International.

“On behalf of Stella-Jones, I would like to thank our long-time partners, the Chiarva and the Jones families for their dedication and vision. At the same time, we are pleased to welcome new institutional investors who are keenly focused on supporting the Company’s future growth plans. Stella-Jones continues to be very well positioned to take advantage of opportunities in its key markets,” said Brian McManus, President and Chief Executive Officer of Stella-Jones.

Upon closing of the transaction, Tom A. Bruce Jones and Gianni Chiarva will step down as Chairman and Vice-Chairman, respectively, of the Board, and la Caisse will be proposing to the soon-to-be-formed Nominating and Governance Committee, an independent director to the Stella-Jones Board.

Pursuing a more robust governance initiative, in the coming months, Stella-Jones will be establishing a Nominating and Governance Committee, instituting a process of renewal of the Board while continuing to foster its diversity, and holding a shareholder advisory vote on executive compensation at its May 2019 shareholder meeting.

Brian McManus, Stella-Jones’ President and Chief Executive Officer, will be purchasing 50,000 common shares as part of the Concurrent Private Placement. Earlier in the year, an additional 3-year incentive was awarded to Mr. McManus and his senior management team under the Company’s existing Long-Term Incentive Plan to solidify their committed service and promote continued long-term operational performance.

“Stella-Jones generated solid operating results in the second quarter. This performance stems from strong sales in the utility pole, residential lumber and logs and lumber product categories driven by increased sales prices and market demand. This was partially offset by the continued temporary headwinds in the railway ties product category primarily related to the transitioning of a Class 1 railroad customer to a full-service program. We are also pleased to see our EBITDA margin improve in line with our expectations with a solid 1.1% quarter-over-quarter improvement from first to second quarter of fiscal 2018” said Brian McManus, President and Chief Executive Officer.

PROSPECTUS AND TIMING OF PUBLIC OFFERING AND CONCURRENT PRIVATE PLACEMENT

Stella-Jones Inc. (TSX: SJ) is a leading producer and marketer of pressure treated wood products. The Company supplies North America’s railroad operators with railway ties and timbers, and the continent’s electrical utilities and telecommunication companies with utility poles. Stella-Jones also manufactures and distributes residential lumber and accessories to retailers for outdoor applications, as well as industrial products for construction and marine applications. The Company’s common shares are listed on the Toronto Stock Exchange.

EBITDA (defined as operating income before depreciation of property, plant and equipment and amortization of intangible assets, or earnings before interest, taxes, depreciation and amortization) and EBITDA margin (defined as EBITDA divided by sales for the corresponding period) are financial measures not prescribed by IFRS and are not likely to be comparable to similar measures presented by other issuers. Management considers these non-IFRS measures to be useful information to assist knowledgeable investors regarding the Company’s financial condition and results of operations as it provides an additional measure of its performance. The Company refers readers to the table below and the “Non-IFRS Financial Measures” section of the Company’s MD&A for the quarter ended March 31, 2018 for the reconciliation of EBITDA to net income (being the most directly comparable IFRS measure) for the relevant periods.

This press release may contain information and statements of a forward-looking nature. These statements are based on suppositions and uncertainties as well as on management’s best possible evaluation of future events. Such factors may include, without excluding other considerations, fluctuations in quarterly results, evolution in customer demand for the Company’s products and services, the impact of price pressures exerted by competitors, the ability of the Company to raise the capital required for acquisitions, and general market trends or economic changes. As a result, readers are advised that actual results may differ from expected results.