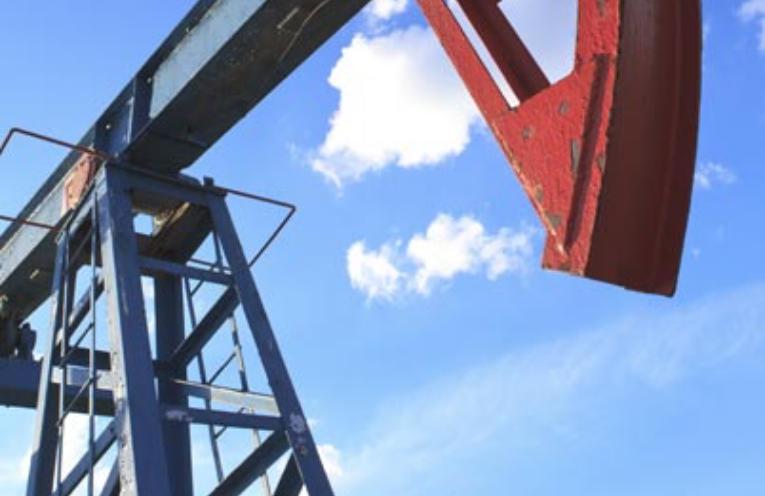 CPE News – pcJournal (9/6/2018) – Surge Energy Inc. (TSX: SGY) has entered into an arrangement agreement to acquire all of the issued and outstanding common shares of Mount Bastion Oil and Gas Corp. (MBOG) by way of a statutory arrangement.

The aggregate purchase price payable by Surge under the transaction will be $320 million, to be paid, at the election of each holder of MBOG shares, (i) in cash; (ii) common shares of Surge; or (iii) a combination of cash and Surge shares as elected by such holder, subject in each case to proration, such that the aggregate consideration to be paid to holders of MBOG shares will be $145 million in cash and 75,431,034 Surge shares.

All of the directors and officers of MBOG as well as MBOG’s largest shareholder, collectively holding approximately 70 percent of the outstanding MBOG shares, have entered into support and lock-up agreements to support the transaction.

The MBOG Assets include 5,500 boepd (98 percent liquids) of operated, light oil production from the structural reef complexes within the geological Beaverhill Lake Group – with a corporate decline of 23 percent. The Transaction results in a 22,500 boepd (85 percent oil-weighted), light and medium gravity, intermediate, growth and dividend paying company. The MBOG Assets are located near Surge’s core, waterflooded, light oil pools at Nipisi and Nipisi South in Western Alberta.

Mount Bastion Oil and Gas Corp. is a portfolio company of JOG Capital.