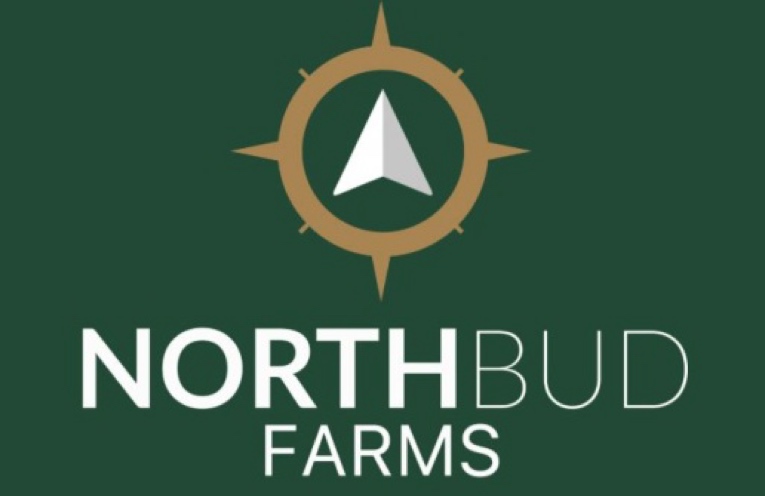 North Bud Farms Inc. through its wholly owned subsidiary GrowPros MMP Inc., is in the process of applying to Health Canada to become a Licensed Producer under the Access to Cannabis for Medical Purposes Regulations (Canada) (ACMPR).

Tetra Bio-Pharma intends to distribute 15,000,000 common shares it currently holds to its shareholders as a dividend in kind on a pro rata basis, concurrently with the listing of North Bud Farms common shares on the CSE.