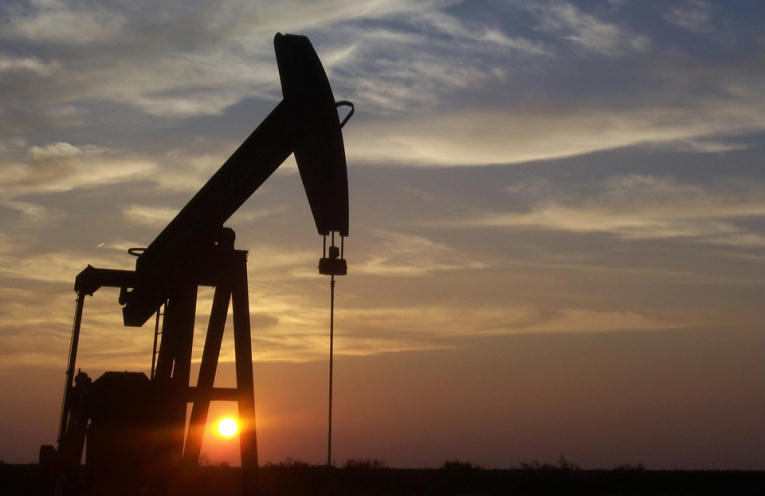 In connection with QT, Razor has secured a non-revolving term loan facility from Alberta Investment Management Corporation (AIMCo) for a principal amount of $30.0 million.

The term loan facility has a 4 year term with an interest rate of 10% and payable semi-annually. A portion of proceeds were used by Razor to fund the $15 million purchase price in respect of the acquisition of certain oil and gas interests in the Swan Hills area of Alberta.

As a result of QT and shares issued to AIMCo, Razor has approximately 10,187,224 new Razor shares outstanding, on a post-consolidation basis.