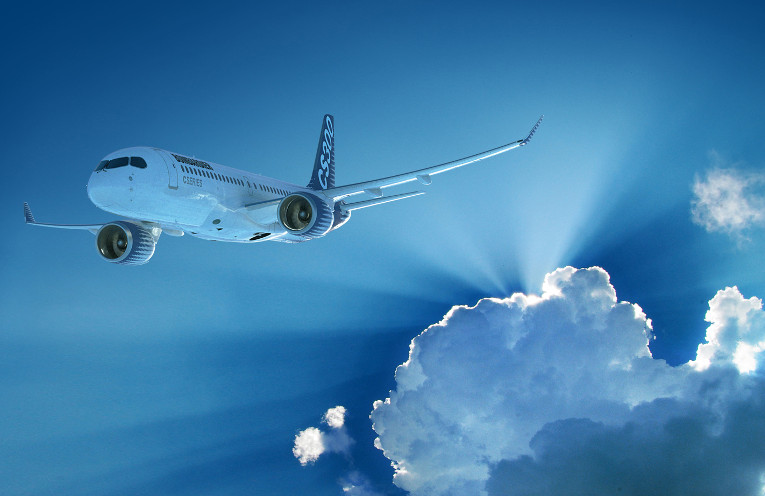 Following the closing of the transaction, Bombardier Inc. (TSX: BBD.B) and Investissement Québec own approximately 34% and 16% respectively of CSALP.

Bombardier confirms the closing of the C Series transaction

The closing of the previously announced C Series transaction between Airbus SAS, a wholly-owned subsidiary of Airbus SE (EPA: AIR), Bombardier Inc. (TSX: BBD.B) and Investissement Québec came into effect on July 1, 2018. Airbus now owns a 50.01% majority stake in C Series Aircraft Limited Partnership (CSALP), while Bombardier and Investissement Québec (acting as mandatory for the government of Québec) own approximately 34% and 16% respectively. CSALP’s head office, primary assembly line and related functions are based in Mirabel, Québec.

Furthermore, as previously announced, Bombardier has issued today in the name of Airbus SAS warrants exercisable for a total number of 100,000,000 Class B shares (subordinate voting) in the capital of Bombardier, exercisable for a period of five years at an exercise price per share equal to $1.74 US, being the U.S. dollar equivalent of $2.29 Cdn on June 29, 2018.

With over 69,500 employees across four business segments, Bombardier is a global leader in the transportation industry, creating innovative and game-changing planes and trains. Our products and services provide world-class transportation experiences that set new standards in passenger comfort, energy efficiency, reliability and safety.

Headquartered in Montreal, Canada, Bombardier has production and engineering sites in 28 countries across the segments of Transportation, Business Aircraft, Commercial Aircraft and Aerostructures and Engineering Services. Bombardier shares are traded on the Toronto Stock Exchange (BBD). In the fiscal year ended December 31, 2017, Bombardier posted revenues of $16.2 billion US. News and information are available at bombardier.com or follow us on Twitter @Bombardier.