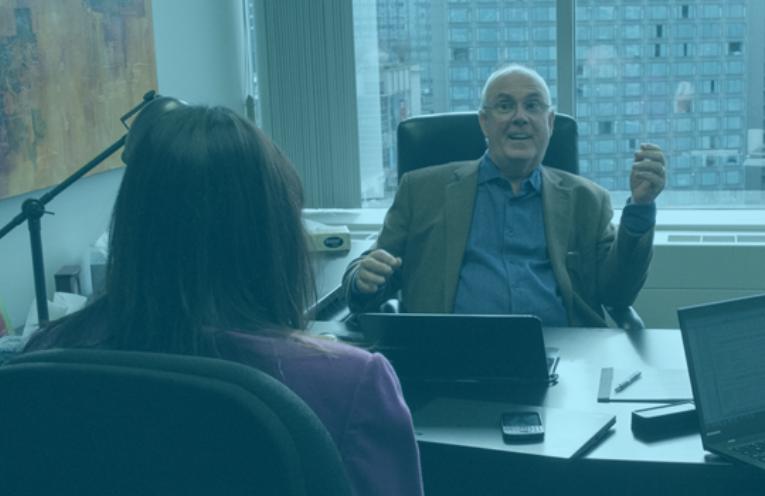 Dr. Angus Reid, Canada’s longest-practicing pollster and Chairman of the non-profit Angus Reid Institute, has announced the acquisition of the “Your Insights” Panel, formerly owned by Insights West.

Effective immediately, this panel will be known as the Angus Reid Forum™, which will quickly grow into a national, representative opinion panel known for high-quality and best-in-practice research.

Dr. Reid will be Chairman of the board of Angus Reid Forum Inc. Insights West founder Steve Mossop will become President & CEO and a director, leading a Canada-wide team of researchers and panel managers.

“At a time when there is so much concern over privacy and the inappropriate use of big data, the Angus Reid Forum will set a new standard for transparency, giving its members unprecedented control over the content they share,” said Reid.

“I’m excited to lead this venture with Dr. Reid. I worked with Angus in my early career and I’ve always had tremendous respect for his leadership within the Canadian market research industry,” said Mossop.

From 1979 to 2001, Dr. Angus Reid was founder and CEO of Angus Reid Group, which grew into the largest research firm in Canada, with revenues of $60 million. It was sold to Ipsos SA in 2000. In 2003, he joined his son Andrew’s research software start-up, Vision Critical, as CEO. In 2017, W Capital Partners and Georgian Partners completed a $76 million secondary purchase buying out Vision Critical existing investors, including Angus Reid. Dr. Reid reportedly received $44 million from the sale of his stake.

Steve Mossop is President of Insights West, a progressive, full-service marketing research company that has correctly predicted the outcomes of 23/23 elections. His past accomplishments include winning BCAMA’s 2001 Marketer of the Year Award and Business in Vancouver’s “Top 40 Under 40” award (2006). Steve is past chair of the BCAMA’s Senior Executive Program, is an active member of EO Vancouver, and holds a Bachelor of Business Administration from Simon Fraser University with a concentration in Marketing.