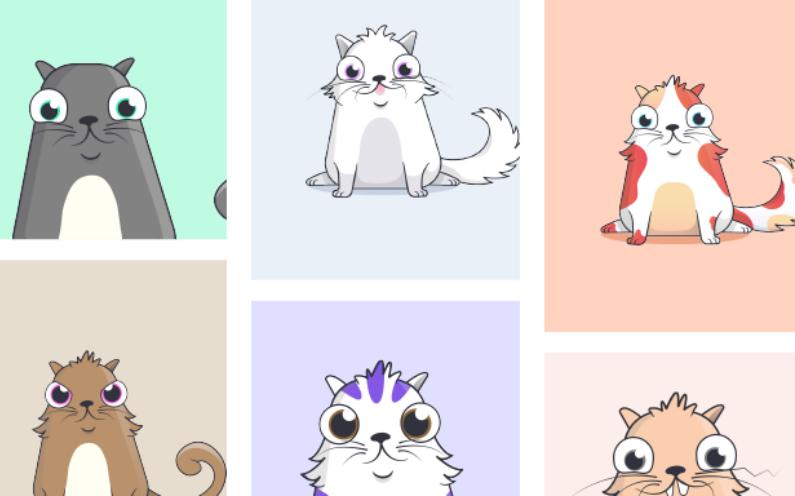 CryptoKitties is a distributed application that runs on the Ethereum network, using specially-developed smart contracts to enable users to own, transfer, and breed genetically unique digital cats, called CryptoKitties.

Vancouver based Axiom Zen is a venture studio, specializing in new venture creation – building products and companies at the cutting edge of technology.

Cat’s out of the bag

CryptoKitties has raised $12M to make the blockchain purr.

Who are these fat cats investing in CryptoKitties?

The investment is led by Andreessen Horowitz and Union Square Ventures, two of the world’s top venture capital firms who have also backed companies like Facebook, Twitter, and Coinbase.

We are also lucky enough to have other awesome angel investors and seed funds joining our journey:

What are you going to do with all that catnip?

We envision a world of play, one without limits.

Where ownership is real, and the things you create and discover, you can keep forever.

Where games can be entire economies, unlocking mutual incentives for players and builders to extend the gaming experience.

Where the world is built by everyone who chooses to be a part of it — especially you.

The future is meow.