Birch Hill Equity Partners to acquire CCM for US $110M 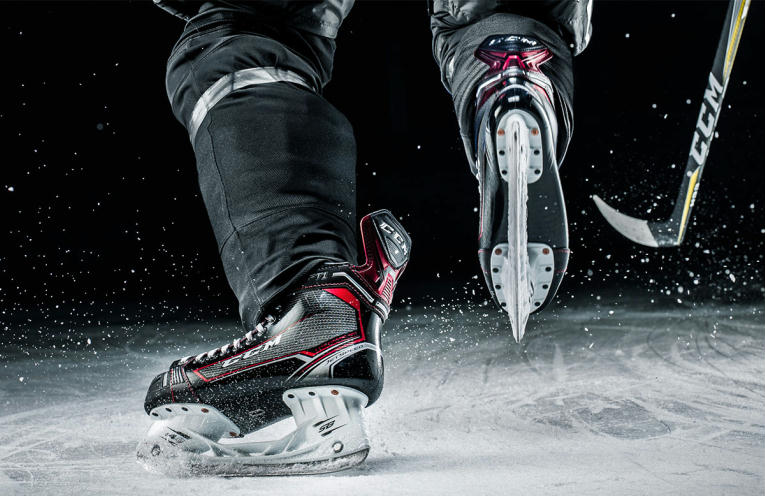 adidas AG has agreed to sell its CCM ice hockey brand to Birch Hill Equity Partners for US $ 110 million, the majority of which will be paid in cash with the remainder paid in the form of a secured note.

The transaction, which is subject to customary closing conditions, is expected to be completed during the third quarter of 2017.

As a result of the transaction, adidas has recorded a non-operational negative P&L impact in the high-double-digit million euro range, which will be reported in discontinued operations as part of the company’s second quarter 2017 results.

“CCM and its employees have made great contributions to our company. We have every confidence that the brand will continue to grow successfully under its new ownership,” said Kasper Rorsted, CEO of adidas AG.

In June 2004, Reebok International Ltd. acquired Montreal based The Hockey Company Holdings Inc. (formerly TSX: HCY) for US $204 million, plus the assumption of US $125 million of debt. The Hockey Company’s primary brands were CCM, JOFA and KOHO.