BlackRock to raise US $10B long-term private equity fund 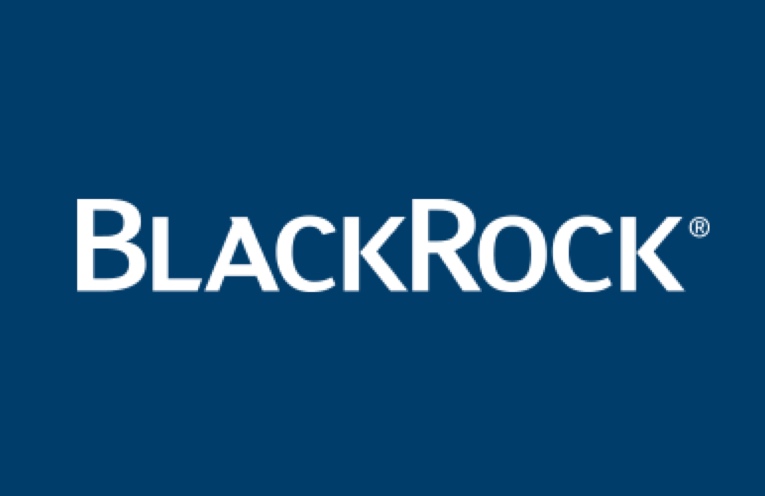 It would be the first attempt by BlackRock to make direct investments.

The new fund could possibly be headed by André Bourbonnais who resigned as President & CEO of PSP Investments to “join BlackRock later this year to lead a new initiative within BlackRock Alternative Investors.”