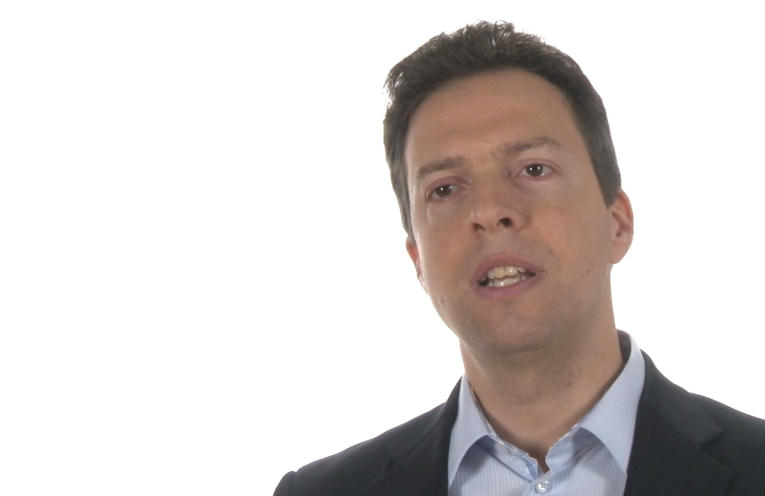 Accedian’s software and technology are used by the world’s largest mobile, enterprise, and carrier networks to monitor, test and ultimately ensure real-time quality of service (QoS) and quality of experience (QoE) for operators. Accedian employs over 250 staff worldwide and serves more than 300 customers in over 60 countries, including SK Telecom, Telefonica, T-Mobile, Cox Business, Softbank, América Móvil, Reliance Jio and COLT.

New York based Bridge Growth Partners, LLC was formed in 2013. Its luminary advisory board includes John Manley, CEO of the Canadian Council of Chief Executives and former Deputy Prime Minister and Finance Minister of Canada.