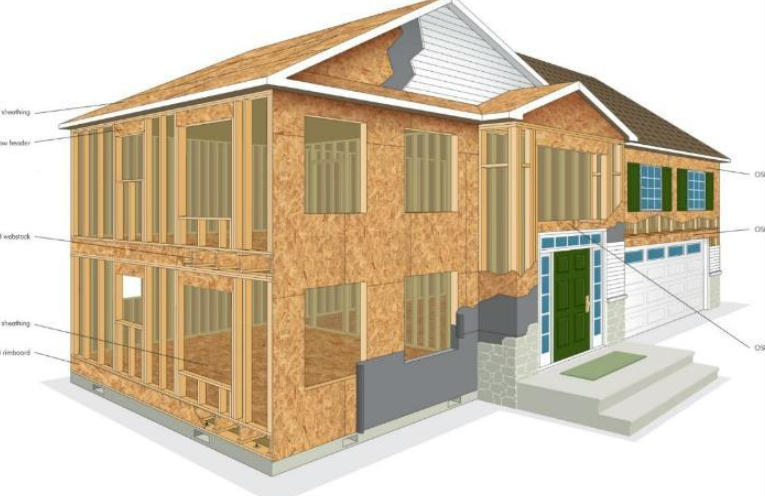 Brookfield Asset Management Inc., its affiliates and funds managed by it currently own approximately 53% of the outstanding Common Shares of Norbord.

Immediately following the closing of the offering, Brookfield will own, directly and indirectly, 41,857,240 Common Shares, representing approximately 48.6% of Norbord.

All financial references are expressed in Canadian dollars unless otherwise indicated.

The underwriters have been granted an over-allotment option, exercisable in whole or in part for a period of 30 days following closing of the Offering, to purchase up to an additional 532,500 Common Shares at the Offering Price, under the same terms.

Brookfield Asset Management Inc., its affiliates and funds managed by it (“Brookfield”) currently own approximately 53% of the outstanding Common Shares of Norbord. Upon the completion of the Offering, but before giving effect to the over-allotment option, Brookfield will own, directly and indirectly, 41,857,240 Common Shares, representing approximately 48.6% of Norbord.

The Offering is expected to close on or about August 9, 2017. Norbord will not receive any proceeds from the Offering.

The Common Shares are being offered under Norbord’s existing base shelf prospectus filed in the United States and Canada. In the United States, the Common Shares are being offered pursuant to an effective registration statement filed with the U.S. Securities and Exchange Commission. Norbord has filed a preliminary prospectus supplement in Canada and the United States relating to the Offering. Before investing, potential purchasers should read these documents and other public filings by Norbord for more complete information about Norbord and the Offering.

This news release does not constitute an offer to sell or the solicitation of an offer to buy the Common Shares described herein, nor shall there be any sale of these Common Shares in any jurisdiction in which such offer, solicitation or sale would be unlawful prior to registration or qualification under the securities laws of any such jurisdiction. The Common Shares being offered have not been approved or disapproved by any regulatory authority, nor has any such authority passed upon the accuracy or adequacy of the base shelf prospectus or the preliminary prospectus supplement.

Norbord Inc. is a leading global manufacturer of wood-based panels and the world’s largest producer of oriented strand board (OSB). In addition to OSB, Norbord manufactures particleboard, medium density fibreboard and related value-added products. Norbord has assets of approximately US$1.8 billion and employs approximately 2,600 people at 17 plant locations in the United States, Canada and Europe. Norbord is a publicly traded company listed on the Toronto Stock Exchange and New York Stock Exchange under the symbol “OSB”.