In: Venture Capital Deals, Quebec, IT and Telecom, Transportation and Logistics 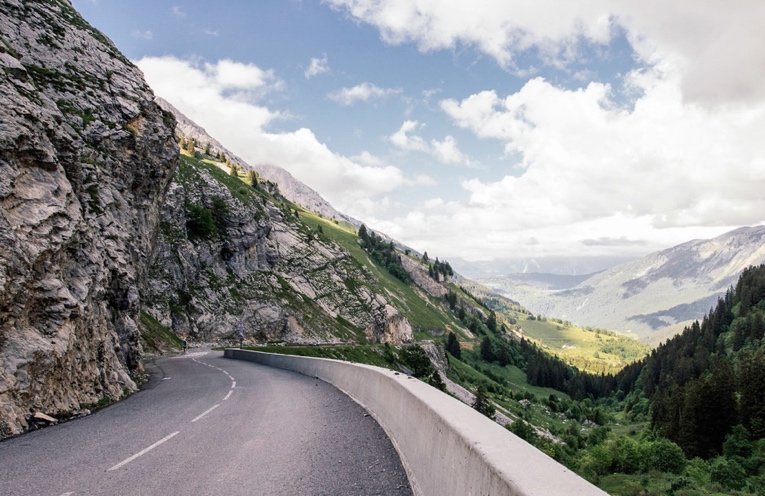 Busbud Inc. has secured a US $11 million or CDN $14 million Series B round of funding led by iNovia Capital with participation of new investors Teralys Capital, Claridge and Plaza Ventures, and existing investor Real Ventures.

The Series B round also includes major investment from new investors Erik Blachford, former CEO of Expedia, and Philippe Vimard, former CTO/COO of publicly-listed eDreams/ODIGEO Travel Group and current CTO of Doctolib, the No. 1 booking platform for doctors in Europe.

In connection with the financing, Magaly Charbonneau, Principal at iNovia Capital, Blachford, Vimard have joined Busbud board of directors.

Kevin Kimsa, Managing Director at OMERS Ventures and David Golden, Managing Partner at Revolution Ventures have resigned from Busbud board.

Montreal base Busbud is an online marketplace that enables global travelers to shop for and book intercity bus tickets on over 1.4 million bus routes worldwide. Available in 11 languages, the company’s convenient and secure booking website and app offer the ability to search, compare and buy tickets from over 1,300 bus companies in 16,000 cities across 75+ countries, supporting transactions in 30 currencies.

The trio of iNovia, Claridge and Teralys, who had previously teamed up to back Luxury Retreats, a high-end vacation rental marketplace that was acquired by Airbnb in February 2017, are reuniting for Busbud’s B-Round. Joe Poulin, founder and CEO of Luxury Retreats, and Peter Kern, director of Expedia and Managing Partner of InterMedia Partners, were also angel investors in Busbud.

“Buses and luxury vacation rentals may seem worlds apart, but from an investment perspective, Busbud has a lot in common with Luxury Retreats,” stated Chris Arsenault, co-founder & Managing Partner at iNovia.”Passionate founders, a unique solution to a real-life travel problem, international scale, an enviable market position and fast growth – this is exactly what every VC and PE firm is looking for, and we’re elated to support Busbud as they scale.”

“The global market for intercity bus travel is huge, with more passengers than air travel, yet it’s a market that has been widely overlooked by the travel industry. That’s what makes Busbud such an exciting investment opportunity,” said Blachford. “With over 1300 partner operators, Busbud is already essentially the biggest bus marketplace in the world, and with this critical mass and new capital, they’re poised to be the leading ticketing partner for bus operators and favorite booking experience for smart travellers.”

“Busbud is simplifying the travel process and making it easier for the modern-day bus traveler to book bus tickets in the same way they do flights, hotels and tours,” added Matthew Leibowitz of Plaza Ventures. “Digital transformation is sweeping through the bus industry, driven by increased mobile adoption by travellers. Busbud is at the center of it, bringing more customers to local bus operators and making riding the bus more convenient than ever.”

“The support from a group of investors with such a phenomenal track record of success is fantastic validation for Busbud and a true testament to the innovation we’re bringing to an oft-overlooked mode of transportation as well as to bus travellers worldwide,” said Busbud Co-founder and CEO LP Maurice. “With their commitment to our growth, we’re confident the next leg of our journey will be a successful one.”

Busbud’s COO Sean Shannon, previously Managing Director at Expedia for Canada, Latin America and Australia for 14 years, added, “Since I joined Busbud in 2016, we’ve been fortunate to expand rapidly, and to build a network enabling safe, fast, easy and convenient bus bookings in over 75 countries worldwide. From my past experience in online travel marketplaces, I know the road ahead for Busbud will be exciting, and with this stellar team and influx of resources, we’re well positioned to keep our feet on the gas.”