CPE Analytics is pleased to release its Canadian Venture Capital Report for the first half (H1) of 2020.

CPE Analytics strives to accurately report VC activities based on deal closing date. It should be noted that several large deals that were announced in Q2 and reported by some data providers as Q2 deals were in fact Q1 2020 or Q4 2019 deals. Among them, one large Q2 announced BC biotech deal closed in two tranches in Q1 and Q2 with the bulk of the money disbursed in Q1. One large US biotech milestone-based financing announced in Q2, accredited by some providers as a Q2 Quebec financing, closed a small initial tranche in Q4 2019 with the bulk of the money yet to be released, pending milestones. The Q4 2019 money went to the US parent company, not to the Canadian subsidiary.

Accurate tracking matters in a small market such as Canada. Wrong and unverified deal timing and the inclusion of non-Canadian or non-VC deals risk distorting the true state of the Canadian venture capital market.

Falling share of US investors is a major conecern

CPE Analytics is Canada’s only data provider that specifically tracks where the Canadian VC money comes from: where and by which type of investors. We provide this essential information for the true understanding of Canadian VC market dynamics.

US investor investment, primarily from US private independent VCs, has been an extremely important component of the Canadian VC funding ecosystem. US private independent VCs continued to lead all investors types, investing $529 million or 20% of the total disbursements in H1 2020. Of concern for H1 2020 and going forward, the share of all US investor investments has been trending downward in the last two quarters, dropping to 30% at the end of the first half, the lowest since 2017. 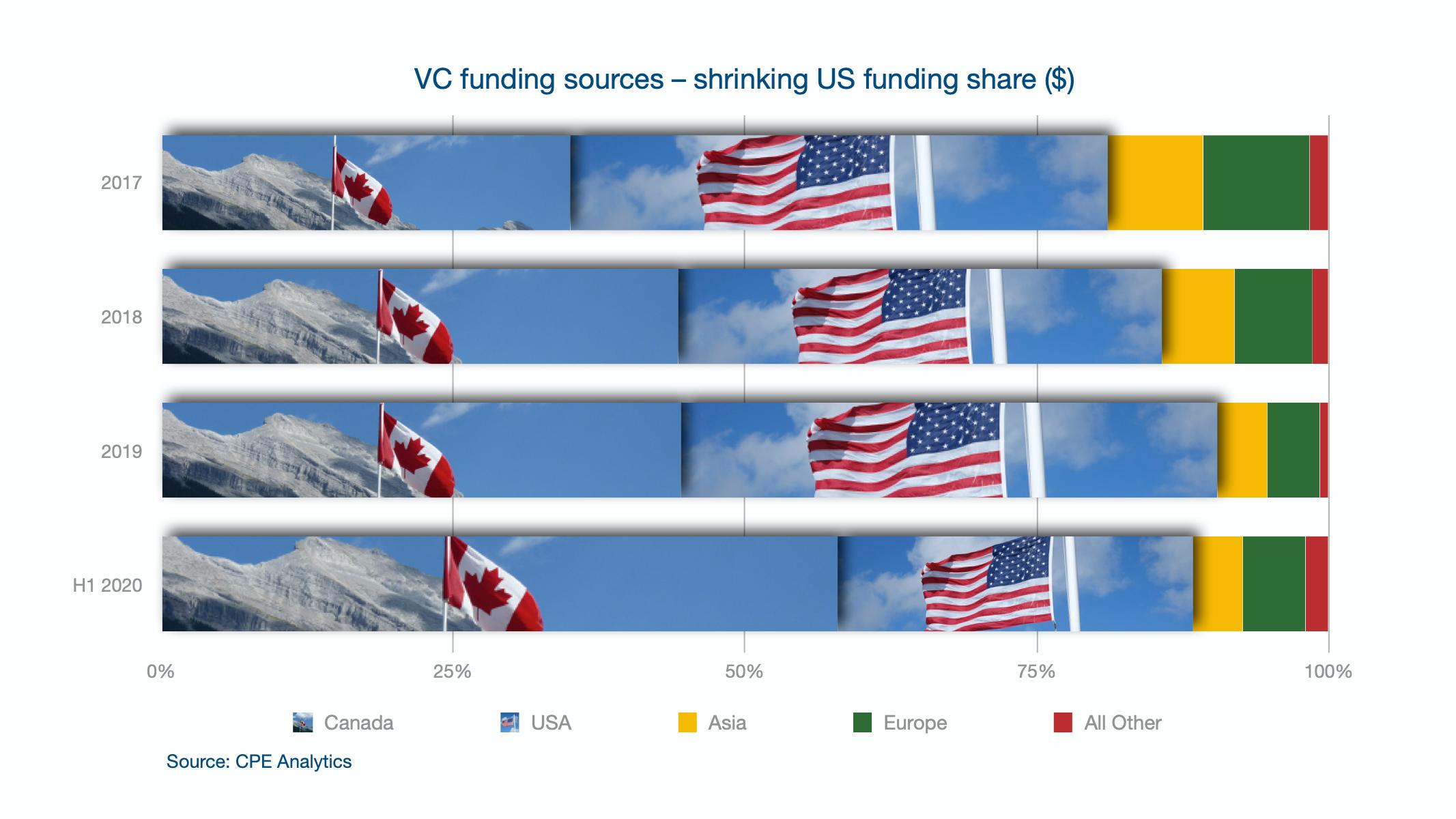 For additional information, see our news release or download our report deck. 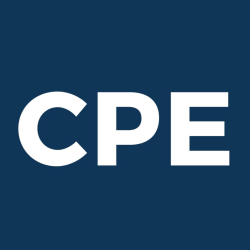