In: Private Equity Deals, IT and Telecom, United States 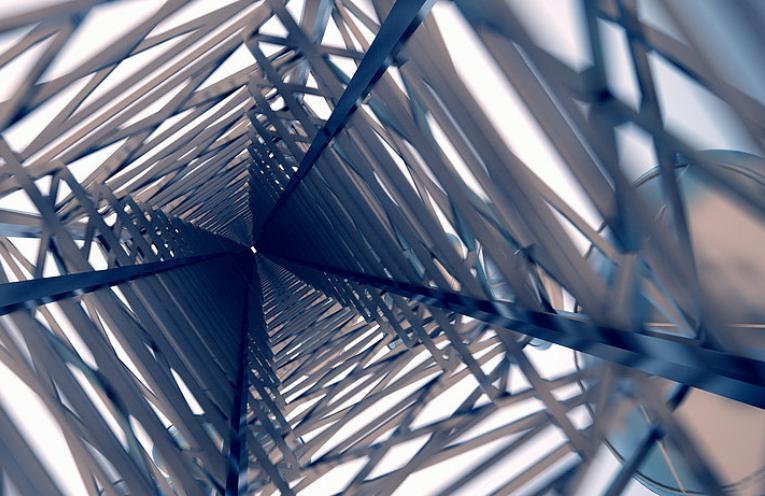 This initial investment will help finance the construction of new telecommunications towers across the United States. Under this agreement, the investment could eventually reach up to US $1 billion based on future growth needs.

Founded in 2016 and based in New York, Tillman builds, owns and operates a portfolio of cell towers, which are core infrastructure assets used by wireless carriers to relay their cellular signals to mobile subscribers.

CDPQ and AMP Capital agree to provide up to US$1.0 billion to finance Tillman’s U.S. Tower Rollout

La Caisse de dépôt et placement du Québec (“CPDQ”), one of North America’s largest institutional investors, and global investment manager AMP Capital announce that they will provide US$500 million of financing to Tillman Infrastructure (“Tillman”), an American developer and owner of telecommunication tower infrastructure. This initial investment will help finance the construction of new telecommunications towers across the United States. These new structures will satisfy demand for coverage in additional locations, provide new service opportunities for carriers, and increase the overall communications infrastructure in the U.S. Under this agreement, the investment could eventually reach up to US$1 billion based on future growth needs.

Founded in 2016 and based in New York, Tillman builds, owns and operates a portfolio of cell towers, which are core infrastructure assets used by wireless carriers to relay their cellular signals to mobile subscribers. Tillman began construction on its first sites in late 2017 and is actively building in over three dozen states across the U.S.

In the next few years, mobile service providers plan on spending 15 to 20% of their revenue on capital expenditure to meet the growing demand from consumers and to cater to ever-increasing mobile data traffic. This represents approximately US$40 billion in yearly investment. M&A activity within the sector is expected to increase the expenditure of telecom companies looking to capture the significant potential of 5G and the data market.

Marc Cormier, Executive Vice-President, Fixed Income at CDPQ, said: “With Tillman’s strong leadership and seasoned experts, along with our partner AMP Capital, we look forward to contributing to Tillman’s great potential. It has a competitive product that delivers coast-to-coast speed and efficiency. The company will only continue to benefit from a growing demand for data that will drive mobile infrastructure spending and development for years to come.”

Tillman Infrastructure Chief Financial Officer, Suruchi Ahuja said: “We are excited to have found great partners in CDPQ and AMP Capital to fuel the next stage of our aggressive growth plans. We are committed to continue to be the carrier friendly and carrier preferred infrastructure provider, and a true partner to our customers as they focus on expanding their coverage and capacity across the nation.”

ABOUT TILLMAN INFRASTRUCTURE
Tillman Infrastructure (“TI”) is a rapidly growing cellular tower and telecom infrastructure company, which owns and builds assets across the United States. As evidenced by its recent breakthrough joint tower development agreement with AT&T and Verizon, Tillman provides both the financial capability and operational expertise to rapidly build and manage many thousands of sites nationwide. Tillman Infrastructure is a subsidiary of Tillman Global Holdings (“TGH”), whose associated companies operate over 10,000 towers across five continents. TGH is a global holding company focused on long-term value. The firm invests in and manages telecommunications towers, small cells and smart city businesses in both developed and emerging markets. For more information, visit (www.tillmaninfrastructure.com).

ABOUT AMP CAPITAL
AMP Capital is a specialist global investment manager with US$146.8 billion in funds under management as of December 31, 2017, and more than 250 investment professionals. AMP Capital has a heritage and strength in real estate and infrastructure, and specialist expertise in fixed income, equities and multi-asset solutions. Its majority shareholder is AMP Limited, which was established in 1849, and is one of Australia’s largest retail and corporate pension providers. AMP Capital has a strategic alliance with Mitsubishi UFJ Trust and Banking Corporation, which is also a shareholder. For more information, visit www.ampcapital.com.au.