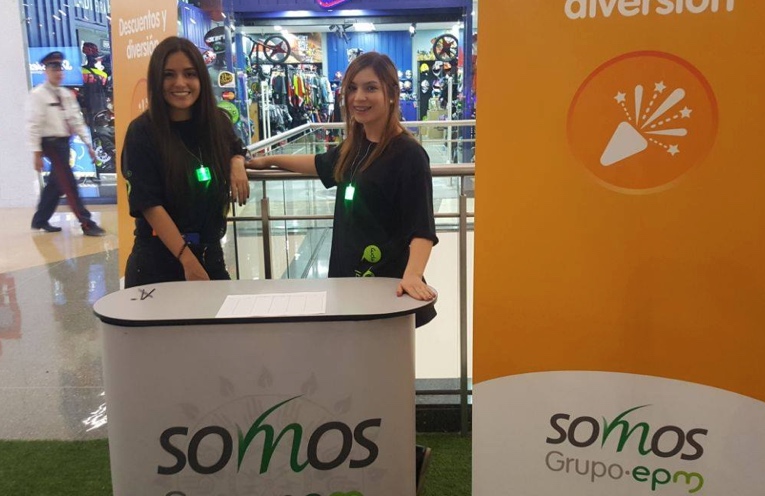 Proceeds will be used by EPM to build a 2,400 MW hydropower facility in the northern region of Antioquia, Colombia. Ituango will be the largest hydropower project in the country and will represent approximately 18 percent of the country’s total installed power capacity, and will generate approximately 13,900 GWh of renewable electricity per year.

The financing package comprises a US $300 million A loan from the IDB Group, as well a US $50 million co-loan from the IDB Invest-administered China Co-Financing Fund for Latin America and the Caribbean, and a US $650 million B loan from international commercial banks and institutional investors (CDPQ, KFW IPEX, BNP Paribas, ICBC, Sumitomo Mitsui Banking Corporation, BBVA and Banco Santander). The financing offers a tenor of 12 years for the A loan, and a 12-year and an 8-year tranche for the B loan.

CDPQ’s investment is part of a US$1 billion facility. For this transaction, CDPQ joins a group of lenders led by IDB Invest, a member of the Inter-American Development Bank Group and the principal source of private sector development financing for Latin America, and including several other global financial institutions.

In Colombia, as in many other regions of Latin America, rapid urbanization has caused a shortage in electricity in densely-populated areas. As a leader in hydroelectric energy production, transmission, and distribution, in a region where hydroelectricity accounts for approximately 80% of the supply, EPM is working toward ensuring that the large demand is met while having a positive impact on market prices.

“We were highly motivated to participate in the financing of EPM, a leader in the markets it serves with an excellent reputation and extensive experience,” said Marc Cormier, Executive Vice-President, Fixed Income at CDPQ. “To benefit from the potential that exists in growing markets, CDPQ is looking for companies with attractive prospects and assets that contribute to local growth.”

“Financing a company such as EPM, that supports sustainable energy solutions, made this opportunity attractive to CDPQ,” added Anita George, Executive Vice President, Growth Markets. “This transaction demonstrates CDPQ’s approach of working with high quality partners such as IDB Invest and EPM to enter new markets. As we expand our global presence, CDPQ will continue to seek partners who share our long-term vision and are looking to build sound businesses in growth markets.”

EPM, which also operates in the natural gas, telecommunications, and water sectors, is CDPQ’s second Colombian investment within four months. In October 2017, CDPQ made its first direct private investment in Colombia, a senior loan to Pacifico 2, a toll highway sponsored by Colombian concessionaire Odinsa under the Colombian government’s PPP program for transport infrastructure.