In: IPO, RTO Deals, Ontario, IT and Telecom, United States 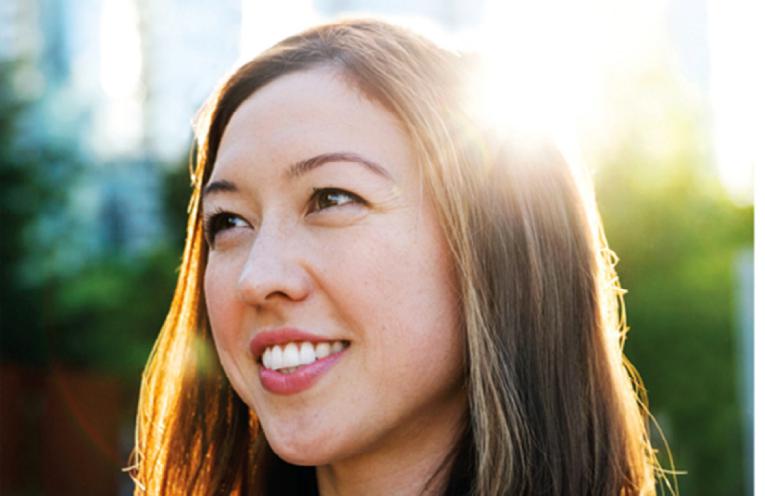 Ceridian has filed with the U.S. Securities and Exchange Commission (SEC) with respect to an IPO of its common stock in the United States and a con-current private placement with its controlling shareholders.