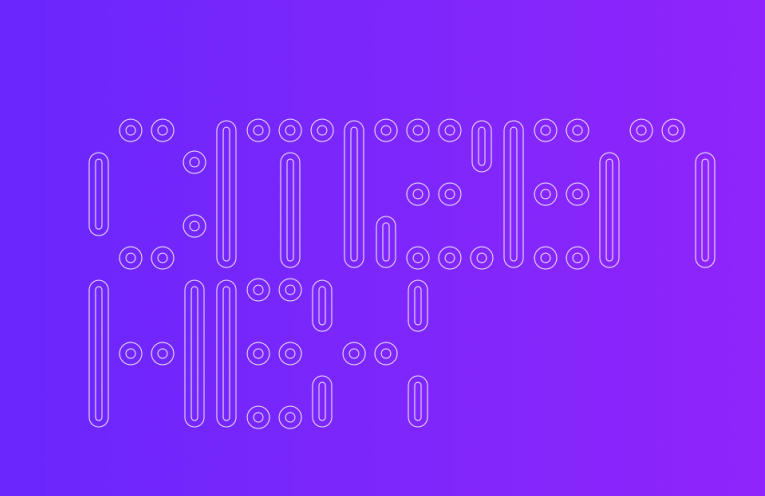 “The economics of Ethereum will lead to thousands of exchanges, and millions of Ethereum-based tokens,” said Benjamin Roberts, co-founder & CEO, Citizen Hex. “This represents an unprecedented opportunity to provide smart-contract liquidity-as-a-service and other critical financial infrastructure that can only exist on the public Ethereum blockchain.”

Founded by Roberts and Brett Bergmann in 2017, Kitchener, Ontario based Citizen Hex Inc. was one of the top companies in the Toronto-based Creative Destruction Lab accelerator.

“We are very excited to back Ben and Brett,” said Wertz. “We are big believers that cryptocurrencies are building the foundation for a more decentralized internet and that Citizen Hex will play a crucial role in this ecosystem.”

Citizen Hex will use the proceeds of the round to build a world-class team of smart-contract programmers.