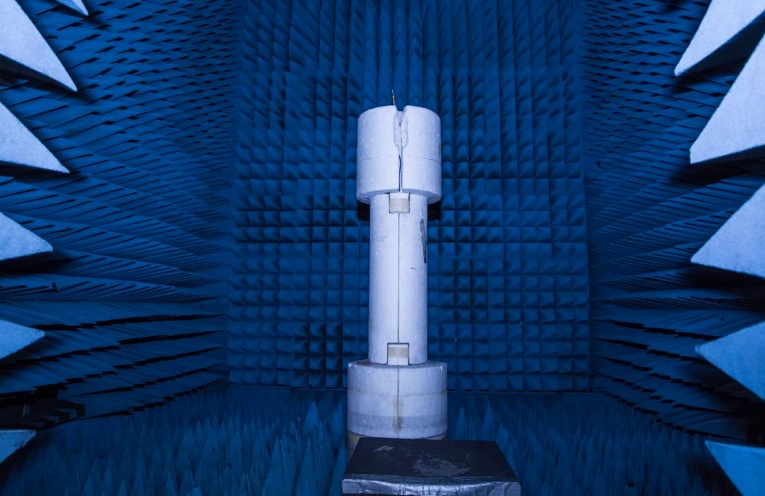 Baylin Technologies through a newly incorporated, wholly-owned subsidiaries of Baylin has acquired the radio frequency, terrestrial microwave and antenna equipment divisions of Advantech Wireless for $49 million in cash and stock, plus potential earnout payments between $0.75 million and $3 million in each of 2018 and 2019.

The term loan bears a fixed interest rate of 9.0% per annum and matures in 60 months. In addition, a total of 682,500 warrants of Baylin were issued to Crown IV LP and its syndicate partners.

Headquartered in Toronto, Baylin maintains world-class R&D and engineering capabilities in Arizona, USA and Ottawa, Canada. Baylin is one of a few antenna manufacturers with design capabilities in indoor and outdoor cellular antenna systems, small cells, set-top boxes and mobile phones. To date, Baylin has produced more than one billion antennas and designed over 2,000 unique custom antennas. The company has production capacity of 250 million antennas per year across three manufacturing facilities in China, South Korea, and Vietnam.

Baylin has used the proceeds of the term loan to acquire the radio frequency, terrestrial microwave and antenna equipment divisions of Advantech Wireless Inc. and its affiliates (collectively, “Advantech”). Advantech is a provider of wireless broadband communications solutions, whose innovative solutions have, for more than 25 years, enhanced the capabilities of government and commercial clients in over 150 countries. Advantech is headquartered in Montreal and has offices across North America, South America, and Europe.

“We’re pleased to support Baylin in executing this transformative acquisition,” said Chris Johnson, Crown’s President & CEO. “Baylin has the characteristics of the successful companies we target, including a long-standing, blue-chip customer base, very positive industry trends, and robust revenue and EBITDA growth. Building off its strong core business, the acquisition of Advantech’s RF and Microwave business significantly expands Baylin’s presence in the wireless infrastructure market, which is projected to grow strongly in the coming years based on the rapid rise in mobile data traffic and expectations for network connectivity anytime, anywhere.”

“The Crown team has been a valuable contributor in the acquisition of Advantech’s RF and Microwave business and we look forward to working with them as we continue to grow our business,” said Randy Dewey, President and CEO of Baylin.

The Agreement provides for a $33.0 million term loan to Baylin, of which Crown Capital Fund IV, LP (“Crown IV LP”), an investment fund managed by Crown in which Crown holds a 36.5% interest, has advanced $30.0 million. Crown syndicated $3.0 million of the loan to two of Crown Fund IV’s institutional limited partners, Portland Private Income LP and Nicola Wealth Management’s Private Debt Fund. The term loan bears a fixed interest rate of 9.0% per annum and matures in 60 months. In addition, a total of 682,500 warrants of Baylin were issued to Crown IV LP and its syndicate partners.

ABOUT CROWN
Crown (TSX: CRWN) is a specialty finance company focused on providing capital to successful Canadian and select U.S. companies that are unwilling or unable to obtain suitable financing from traditional capital providers such as banks and private equity funds. Crown also manages capital pools, including some in which Crown has a direct ownership interest. Crown originates, structures and provides tailored special situation and long-term financing solutions to a diversified group of private and public mid-market companies in the form of loans, royalties and other structures with minimal or no ownership dilution.