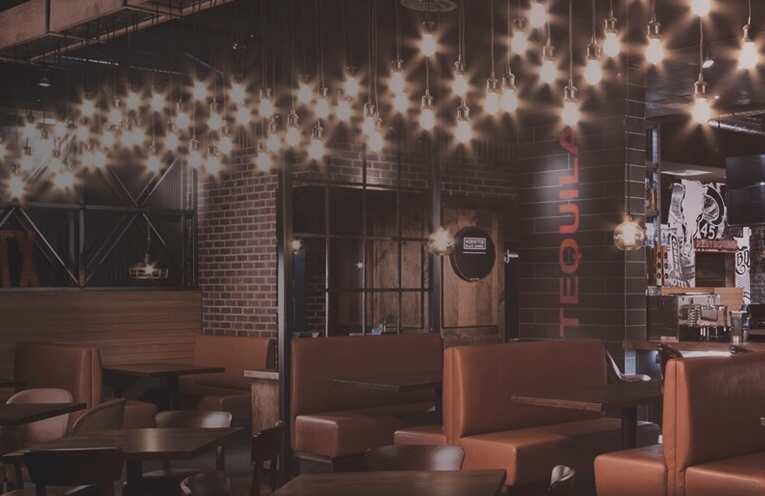 Lone Star intends to use funds for the build-out of new locations as well as renovation and update of existing units.

MISSISSAUGA, ONTARIO–(Marketwired – Jan. 18, 2018) – CWB Franchise Finance (CWB)(TSX:CWB), a division of CWB Financial Group, has provided a term loan and development line facility to Lone Star Group of Companies (Lone Star), a growing Canadian restaurant brand with locations across Ontario. The funds will be used to assist Lone Star with the build-out of new locations as well as renovation and update of existing units.

“We’re proud to have worked with Lone Star for more than 7 years, and excited for this next phase of their growth story,” said Trish Halliwell, account manager at CWB Franchise Finance’s restaurant division. “CWB’s Development Line product enables Lone Star to draw down for multiple projects over a 2-year period, with approval and documentation completed upfront. It’s an efficient way to address both their short and long-term capex needs.”

“Lone Star is expanding with new stores, and also updating the brand to convey a modern design at several of our locations,” noted Mark Findlay, the company’s chief executive officer. “This Development Line creates a simple path for the various projects we have on the radar. CWB’s deep understanding of the restaurant business translates into both products and process that make sense for our industry.”

About Lone Star Texas Grill
Lone Star is privately-owned, Toronto-based company offering a Texas-inspired casual dining experience. Lone Star introduced fajitas to Ottawa, Canada in 1986 and hasn’t looked back. In November 2017, Lone Star opened their 23rd location, with more planned for 2018. They pride themselves on using authentic recipes, the freshest ingredients and Texas-inspired cooking methods, like cooking over real mesquite wood, and baking fresh tortillas in house, to bring true Texas tastes to their guests. Visit them online at www.lonestartexasgrill.com.