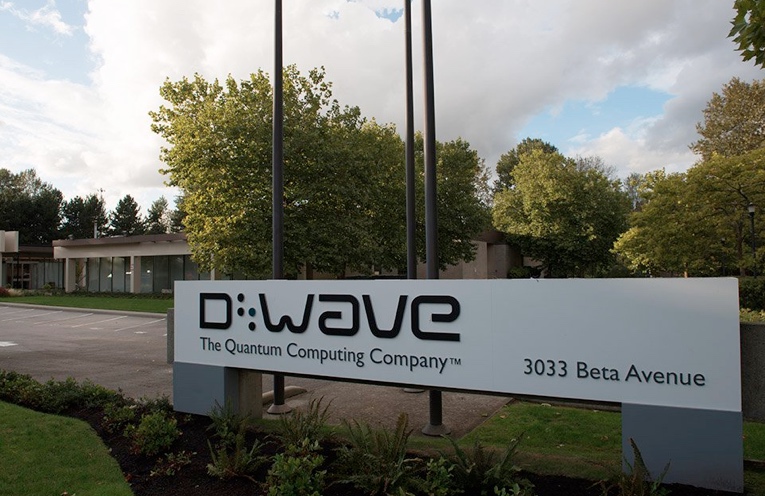 D-Wave Systems Inc., a developer of quantum computing systems and software, has raised US $20 million from Public Sector Pension Investment Board (PSP Investments). (all figures in US dollars)

In April 2017, D-Wave secured $50 million bridge financing of convertible notes with $30 million disbursed at closing and a conditional commitment for $20 million from PSP Investments.

★Subscriber ONLY content: read our research and get insight on this and other deals. We offer monthly or yearly recurring or one-time trial subscriptions. Subscribe today and see what you have been missing! ★

D-Wave has now satisfied all the key conditions to lock in the second tranche, which include fabrication and testing of a working prototype processor, and the installation of a D-Wave 2000Q system for a customer. The prototype processor uses an advanced new architecture that will be the basis for D-Wave’s next-generation quantum processor. The D-Wave 2000Q system, the fourth generation of commercial products delivered by D-Wave, was installed at the Quantum Artificial Intelligence Lab run by Google, NASA, and Universities Space Research Association.

The new capital will bring D-Wave’s total funding to approximately $220 million, and enable D-Wave to bring its next-generation quantum computing system to market.

“The D-Wave 2000Q system is by far the most advanced quantum computer available today, and the only commercially available quantum device, on which customers can develop practical applications. The next generation processor will extend D-Wave’s considerable leadership in the development and manufacturing of quantum computing systems. The new prototype demonstrates our new architecture, with more densely-connected qubits that can represent more complex problems more efficiently. The design and fabrication of this prototype represent major advances in our capability to build the world’s most complex superconducting circuits, and we did it ahead of schedule,” said D-Wave CEO Vern Brownell. “We will use this funding to continue to deliver systems and software that provide real-world quantum computing today, and to push our technology forward.”

The achievement of this working prototype marks a critical breakthrough in the development of commercial quantum processors. D-Wave demonstrated functionality of all devices in the processor, providing key validation for all new features of the architecture including control circuitry, performance of the new qubit connectivity, and qubit properties. These results depended on significant advances in processor fabrication, none of which have ever before been available in superconductor fabrication at production scale.

Burnaby, BC based D-Wave has U.S. operations in Palo Alto, California and Hanover, Maryland.