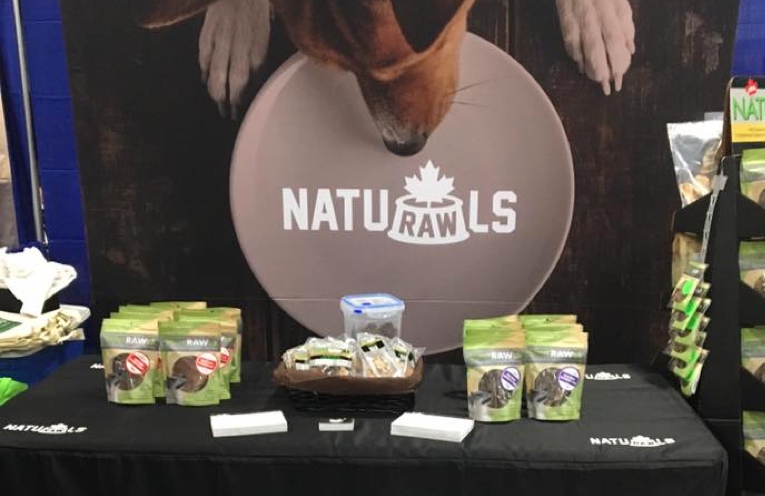 Financial terms were not disclosed. The purchase price represents 0.9 times trailing 2017 revenue. Under the terms of the deal, DCCC will pay a portion in cash and the remainder in equity from its subsidiary United Raw Pet Food Inc. United Raw was created as a wholly owned holding company for DCCC’s interests in alternative pet foods. DCCC will retain a substantive majority interest in United Raw post-transaction.

Mark Murakami, founder and CEO of St. Thomas, Ontario based Naturawls, will continue as CEO and also assume the role of President of United Raw.

“We are delighted to be making this announcement,” said Glen Tennison, President & CFO of DCCC. “Mark has built a very exciting business in a short period of time that is gaining traction every month. His focus on quality and operational efficiency has served him well and we look forward to having him as part of our senior team.”

“I am very pleased to be joining the team at Dane Creek,” said Murakami. “We have an exciting opportunity to create scale in the raw food industry with multiple brands and multiple manufacturing facilities across Canada. We will be able to give pet owners the ‘local flavour’ they want and greater access to variety while at the same time offering better logistics in support of efforts by both retailers and distributors to grow the raw food industry in Canada.”

With the addition of the Naturawls and Nothing Added brands, DCCC now has four brands and two manufacturers of dehydrated pet treats in its portfolio. DCCC is also the majority owner in Your True Companion Pet Products Inc., makers of the True Raw Choice and Pawzzie brands of pet treats. Nothing Added treats can be found in PetSmart, Pet Valu, and other pet specialty retail stores throughout Canada.