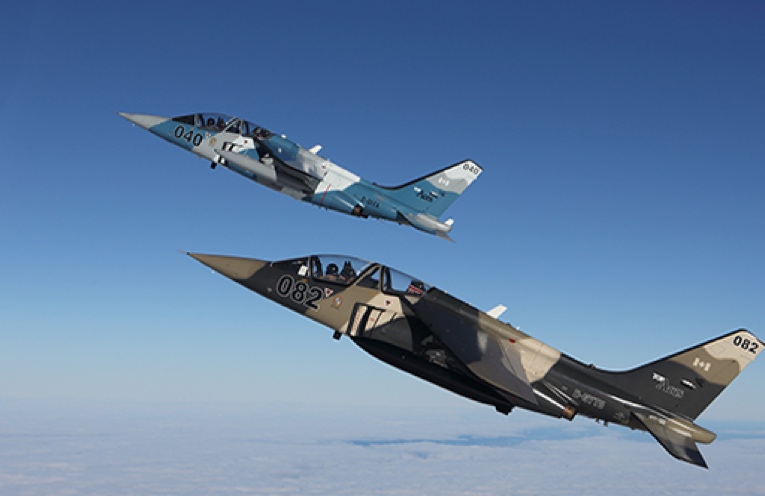 Discovery Air will continue to own approximately 10% of DA Defence, down from 26%.

Discovery Air continues to own approximately 10% of DA Defence. Discovery Air will use the proceeds of such transaction to, among other things, reduce its secured debt.

Discovery Air is a global leader in specialty aviation services including medevac equipped aircraft services, air charter services, helicopter operations, and transport and logistics support to ensure operational readiness, health, safety and vital lifelines for our clients and the communities we serve.

DA Defence and its U.S. subsidiary, Top Aces Corp., have the world’s largest privately-held operating fleet of fighter aircraft. The training provided supports the operational readiness of both current and future generation fighter aircraft. Discover more on how DA Defence is changing the face of air combat training at experiencematters.ca.