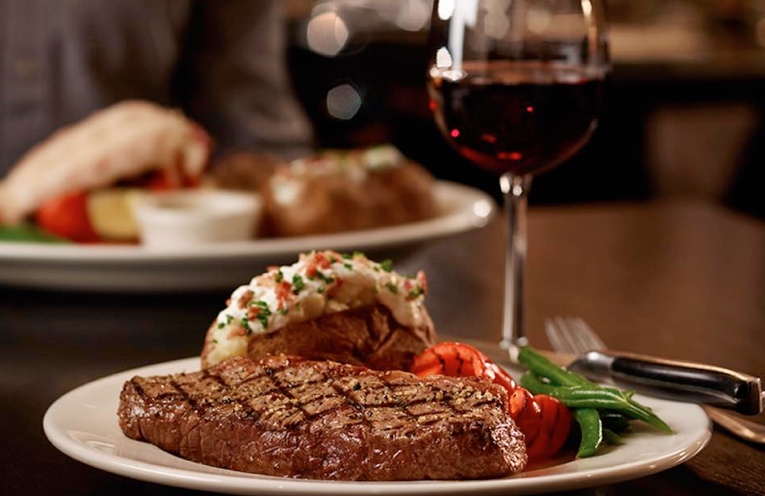 Cara Operations and Keg Restaurants are majority owned or controlled by Fairfax Financial Holdings Limited (TSX: FFH; FFH.U) with ##Subscribe today to see our research on this and all other subscriber ONLY items##

Vancouver based Keg Restaurants Ltd. is the owner/operator and franchisor of casual dining steakhouse restaurants operating under the trade name “The Keg Steakhouse & Bar” in Canada and select markets in the United States.

VAUGHAN, ON, Feb. 22, 2018 /CNW/ – Cara Operations Limited (TSX: CARA) (“Cara”) and Keg Restaurants Ltd. (“KRL”), announced on January 23, 2018, that the companies have agreed to merge pursuant to the terms of a binding letter of intent. Today, Cara and KRL are pleased to announce that the merger successfully closed on February 22, 2018.

Vancouver-based KRL is the owner/operator and franchisor of casual dining steakhouse restaurants operating under the trade name “The Keg Steakhouse & Bar” in Canada and in select markets in the United States. Over its 45 year history and under CEO David Aisenstat’s leadership for the last 20 years, The Keg has established an enviable brand name and reputation as the leader in service, food and ambiance in full service restaurants.

With this merger, Mr. Aisenstat continues as the President and CEO of KRL and assumes oversight of Cara’s higher-end casual brands, namely Bier Markt, the Landing Group of restaurants and Milestones restaurants. This will enable Cara to introduce into these brands the key success factors experienced by The Keg. Bill Gregson remains as CEO of Cara as well as Chairman of the Cara Board of Directors. David Aisenstat will join the Cara Board of Directors as Vice-Chairman. As previously announced and at a future date, Cara intends to change its corporate name to reflect its new business composition that has evolved since 2013 with the growth from 5 to 16 brands over the same period.

Cara and KRL have confirmed to The Keg Royalties Income Fund (the “Fund”) that, notwithstanding the merger, The Keg will continue to operate as it has previously under Mr. Aisenstat’s leadership, without any change in management’s focus on sales, growing The Keg restaurants and corresponding royalties to the Fund. The Fund remains in its current form and will continue to receive royalties from The Keg restaurants operated by KRL.

Founded in 1883, Cara is Canada’s oldest and largest full‐service restaurant company. Cara franchises and/or operates some of the most recognized brands in the country including Swiss Chalet, Harvey’s, St‐Hubert, Milestones, Montana’s, Kelseys, East Side Mario’s, New York Fries, The Burger’s Priest, Prime Pubs, Original Joe’s, State & Main, Elephant & Castle, Bier Markt, Landing Group of restaurants and Pickle Barrel. As at November 30, 2017, Cara had 1,259 restaurants, 1,204 of which were located in Canada and the remaining 55 locations were located internationally. 82% of Cara’s total restaurants are operated by franchisees, 4% are operated as a joint venture and the remaining 14% are owned and operated corporately. Cara’s shares trade on the Toronto Stock Exchange under the ticker symbol CARA.TO. More information about Cara is available at www.cara.com.

About The Keg Royalties Income Fund

The Fund is a limited purpose, open-ended trust established under the laws of the Province of Ontario that, through The Keg Rights Limited Partnership (the “Partnership”), a subsidiary of the Fund, owns certain trademarks and other related intellectual property used by KRL. In exchange for use of those trademarks and other related intellectual property, KRL pays the Fund a royalty of 4% of gross sales of Keg restaurants included in the royalty pool. For more information, visit www.kegincomefund.com.