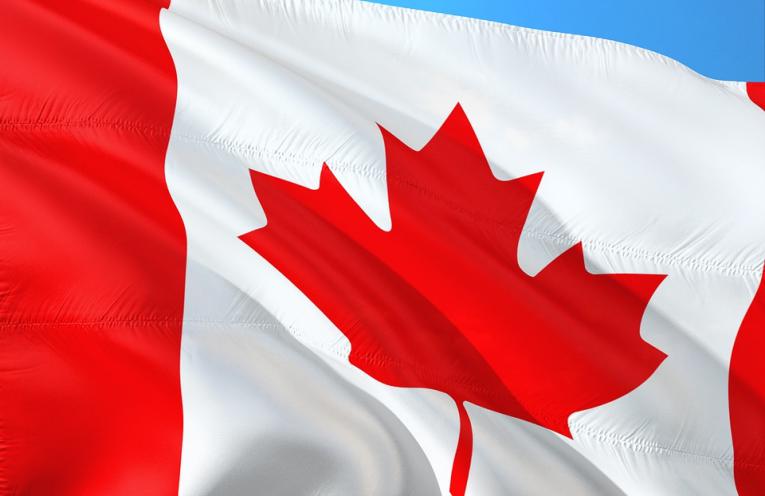 With a strong focus on gender balance and diversity, these VCCI investments will help promote gender parity in the industry, said the federal Liberal government.

The Government of Canada is committed to creating a vibrant and sustainable venture capital industry in Canada. The result will be improved access to capital for innovative early-stage companies that create well-paying middle-class jobs for Canadians from coast to coast to coast.

With a strong focus on gender balance and diversity, these VCCI investments will help promote gender parity in the industry, ensuring more firms owned by women and under-represented groups can access the capital they need to scale and grow—and strengthen the Canadian economy.

The $50-million investment will also support venture capital (VC) funds featuring new and innovative models, provide capital to under-served regions and sectors, and support emerging managers and diverse management teams. These investments will have a direct impact on our communities, help in transforming new ideas into market-ready products and services, and unlock economic opportunities for Canadians.The seven fund managers to receive investments in this round of VCCI are:

While in Montréal, the Minister also led a discussion on export promotion hosted by BlackRock . She later delivered introductory remarks at one of Fortune Most Powerful Women International Summit plenaries.

“Our government is helping small and medium-sized businesses start up, scale up and access new markets. We’re doing this by investing in venture capital, which helps transform good ideas into game-changing innovations and create good middle-class jobs for Canadians. Canada’s venture capital industry is critical to our economy and is steadily growing. Today’s investments will ensure that that growth is inclusive by improving gender balance and access to VC financing in under-served regions and sectors across Canada.”

“This second round of investments is an important and necessary complement. The seven selected funds represent a broad spectrum of technology sectors, investment models and geographies. They also include a substantial focus on accelerating gender parity in the industry. We look forward to working with fund managers to help them succeed and bring more prosperity to Canada over the long term.”

By investing alongside the private sector, VCCI is expected to inject around $1.5 billion into Canada’s innovation capital market.

The recipients announced today were chosen as a result of a rigorous selection process informed by a private sector selection committee of highly qualified industry experts, as well as experts at BDC and Innovation, Science and Economic Development Canada.

In 2017, Canada’s venture capital industry invested $3.5 billion over 592 deals, marking the eighth straight year of continued growth and the most capital invested in a year since 2001.

Canada is now ranked third for venture capital investment according to the OECD.