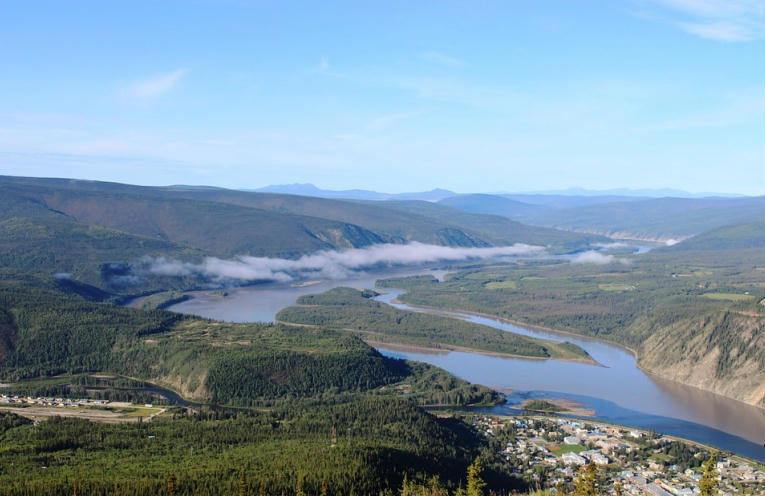 Fireweed Zinc Ltd. has filed its final prospectus in connection with its proposed initial public offering of 7,000,000 common shares at $0.50 per share for gross proceeds of $3,500,000.

Haywood Securities Inc. acted as agent for the offering and has been granted an over-allotment option for additional 1,050,000 common shares.

The offering is expected to close on May 30, 2017. The TSX Venture Exchange has conditionally approved the listing of Fireweed Zinc shares.

On December 14, 2016 Fireweed Zinc signed an option agreement with Hudbay Minerals Inc. (TSX/NYSE: HBM) for a property located in the MacMillan Pass area of the Yukon Territory.
The property is Fireweed Zinc’s only mineral project.

Yukon, by Brigachtal via pixabay