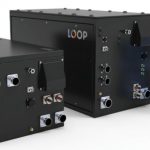 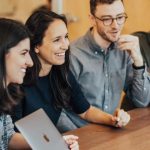 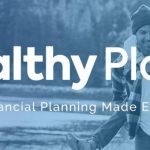 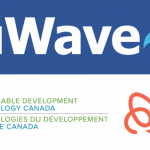 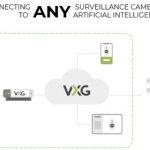 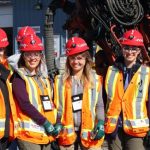 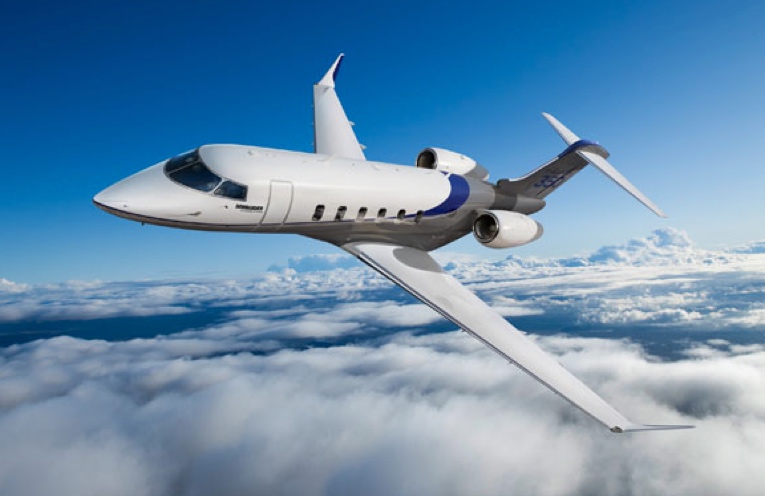 Groupe Meloche has four manufacturing sites near Montréal, including one in Bromont and a head office in Salaberry-de-Valleyfield. Groupe Meloche has 180 employees, more than 40 CNC turning and machining centres, and over $55 million in annual sales.

“Groupe Meloche has spent the last 10 years positioning itself to seize opportunities in the field of next-generation aircraft. Our recent certification by Pratt & Whitney (PWA), Safran and Airbus speak to these efforts. With these new investments, we will continue to adopt the Industry 4.0 technology that manufacturers will need to be successful in the future,” said Hugue Meloche, President and Chief Executive Officer, Groupe Meloche.