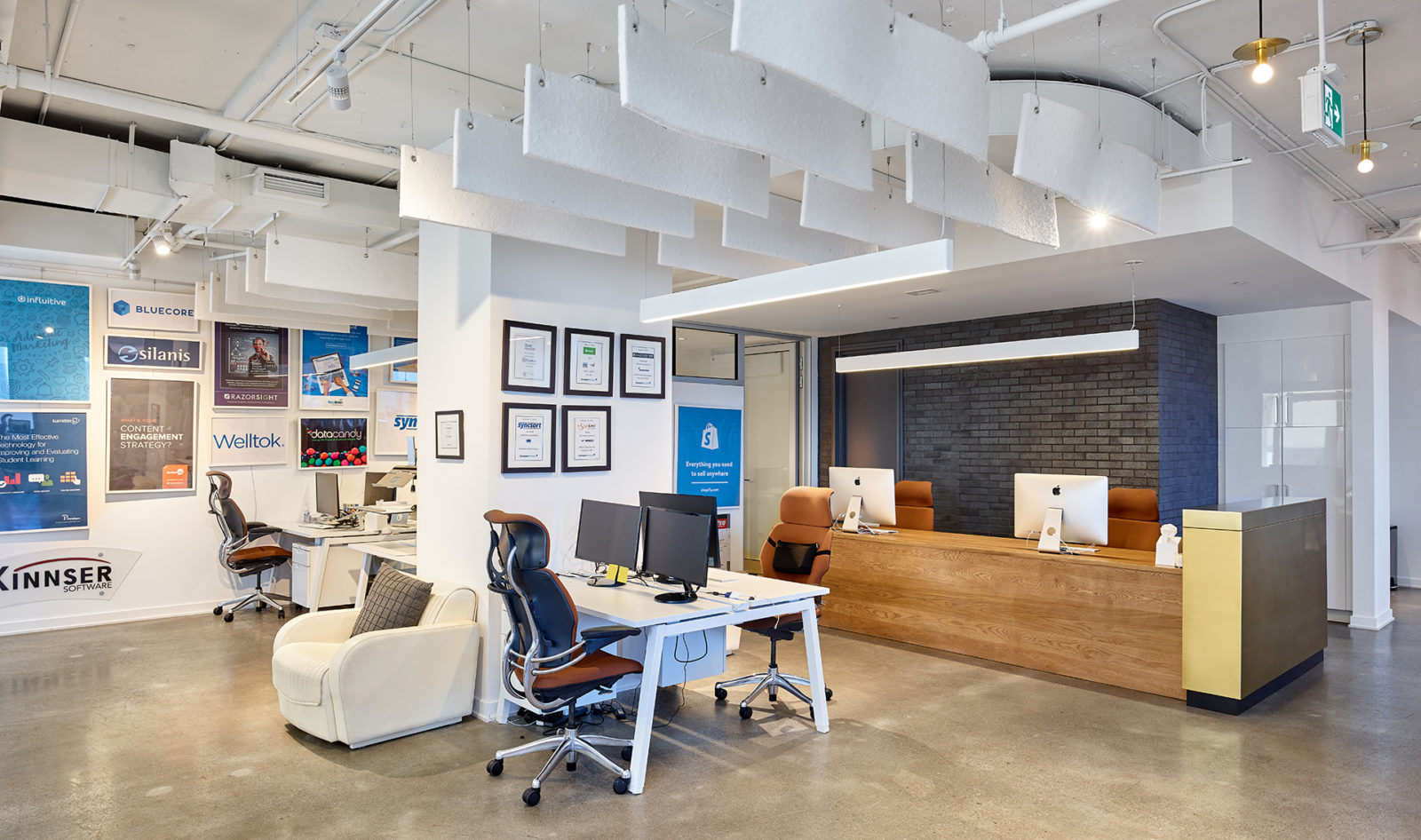 In a rapid-fire fundraising mode since 2015’s closing of its Fund II, Georgian Partners will now devote efforts on deploying the new fund.

In addition to its main funds, Georgian Partners also manage dedicated funds for some of its LP investors.