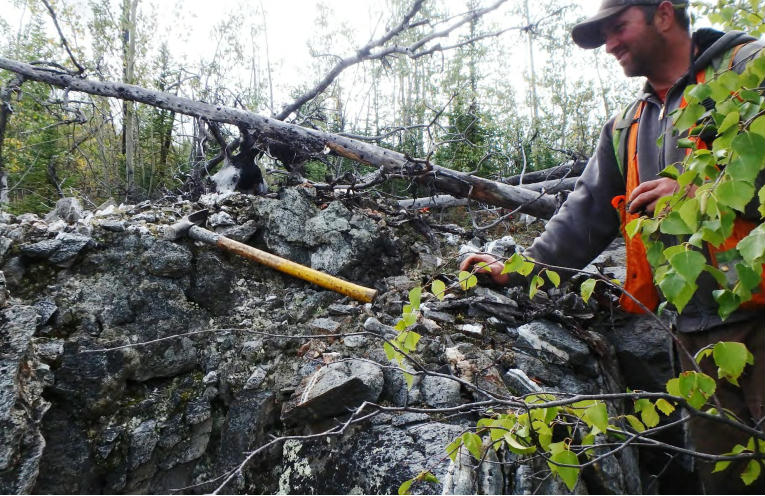 The Investment Agreement allows Newmont to access and explore a highly prospective new gold district in Canada’s Yukon Territory. Newmont now has the right to earn a 75% interest in Goldstrike’s Plateau project in the Yukon and, if Goldstrike thereafter exercises its Financing Option described in the March 6 news release, to increase its interest to 80% by funding 100% of all future costs relating to the Plateau project.

“We are very pleased to have completed an important investment and embarked on a strategic alliance with an industry leader such as Newmont” reported Terrence King, Goldstrike’s President and CEO. “Goldstrike is now fully funded to move forward and unlock the full potential of the district scale Plateau gold project. This new strategic alliance is an excellent foundation for a long term, mutually beneficial relationship, with Newmont being the advanced explorer, mine builder and producer, and Goldstrike being the project generator, prospector and grass roots explorers – a passionate team focused on discovery. As we advance from prospecting to full scale exploration in an area like Plateau, we engage with the First Nation and local communities for their invaluable local knowledge and work together to achieve to our environmental and community goals, including respect for First Nation traditional rights and cultural heritage. We are successful when we achieve our goal of net benefit to all the stakeholders and when our operations are invaluable to the communities in which we work. Working together we succeed.”