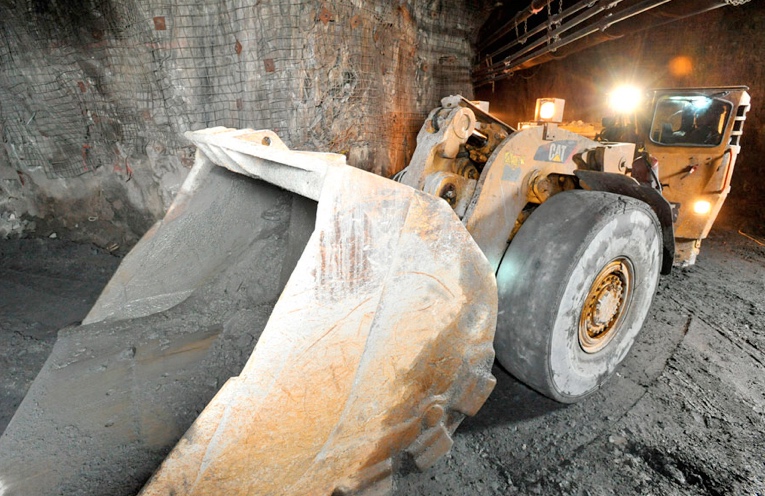 The proceeds are to be used for development and expansion of the Casa Berardi mine, located in the Abitibi-Témiscamingue region in Quebec.

The investment will be in the form of a senior unsecured term loan with a coupon rate of 4.68%, to mature at the same time as the outstanding high yield notes, in 37 months. The proceeds are to be used for development and expansion of the Casa Berardi mine, located in the Abitibi-Témiscamingue region in Quebec.

“Today’s announcement is another example of why Quebec is a leading mining jurisdiction in North America,” said Phillips S. Baker, Jr., Hecla’s President and CEO. “Since we acquired the Casa Berardi mine, we have seen a significant improvement in its operations, including doubling the throughput, increased gold production and reserves, and a 70% reduction in the All Injury Frequency Rate. We have also added about 250 workers to the mine since it was acquired, bringing the total to around 950 currently. We welcome this opportunity to work closer with the Quebec government as we continue to grow and strengthen the operation.”

Founded in 1891, Hecla Mining Company (NYSE:HL) is a leading low-cost U.S. silver producer with operating mines in Alaska, Idaho and Mexico, and is a growing gold producer with an operating mine in Quebec, Canada. The Company also has exploration and pre-development properties in seven world-class silver and gold mining districts in the U.S., Canada, and Mexico, and an exploration office and investments in early-stage silver exploration projects in Canada.

ABOUT INVESTISSEMENT QUÉBEC
Investissement Québec’s mission is to foster the growth of investment in Québec, thereby contributing to economic development and job creation in every region. The Corporation offers businesses a full range of financial solutions, including loans, loan guarantees and equity investments, to support them at all stages of their development. It is also responsible for administering tax measures and prospecting for foreign investment.