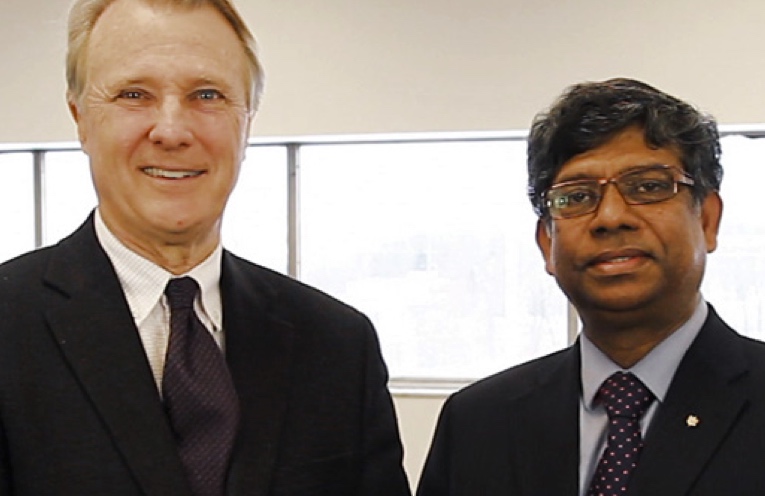 KalGene Pharmaceuticals Inc., a biotech company developing precision medicine therapeutics for effective treatment of Alzheimer’s disease, has completed second tranche of Series A, raising $#SUBSCRIBERS ONLY CONTENT Where and how did you get your news? Subscribe today to see our research on this and all other subscriber ONLY news. See what you have been missing and be informed!#

KalGene Pharmaceuticals closed its Series A in November 2017, which was led by Lumira Capital with participation from Anges Québec, Anges Québec Capital, Accel-Rx Health Sciences Accelerator and private investors.

KalGene Pharmaceuticals intends to use the funding to support the development of KalGene’s lead Alzheimer’s therapeutic candidate.