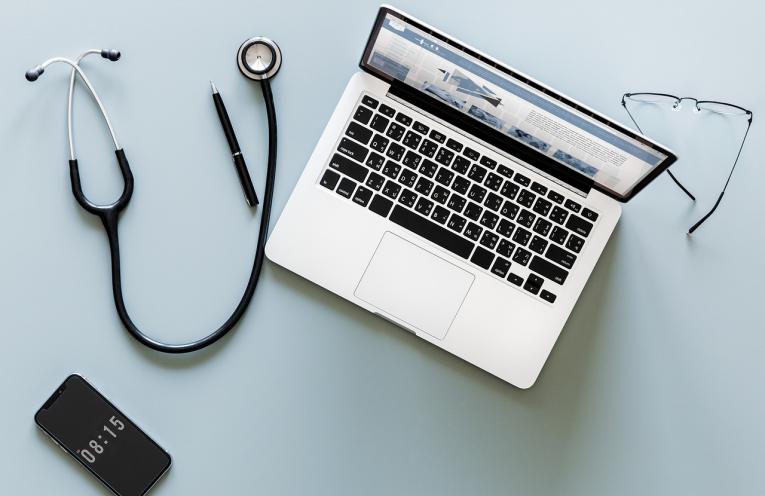 Wellness Lifestyles Inc. (TSX-V: WELL) has entered into a subscription agreement led by Li Ka-shing, in connection with a non-brokered private placement offering of up to 22,169,578 shares at a price of $0.33 per share for gross proceeds of up to $7,315,961.

Hamed Shahbazi, founder and Chairman of WELL will co-invest with Li Ka-shing in the amount of $1,826,241 as part of the offering. Shahbazi will be formally appointed the CEO of the company on May 23, 2018,

Through Horizons Ventures, Li Ka-shing has invested in some of the most iconic and innovative companies of the last decade including Facebook, Spotify, DeepMind, Siri, Impossible Foods, Chromadex and Modern Meadow.

Vancouver, B.C. and Hong Kong, April 24, 2018 – Wellness Lifestyles Inc. (TSX.V: WELL) (the “Company” or “WELL”), an owner and operator of Primary Healthcare facilities and Wellness Centres in Canada, is pleased to announce that it has entered into subscription agreements for the sale of up to $7,315,961 of its common shares in a private placement led by Hong Kong business leader Mr. Li Ka-shing. The strategic investment by Mr. Li Ka-shing will be made in connection with a non-brokered private placement offering of up to 22,169,578 shares at a price of $0.33 per share for gross proceeds of up to $7,315,961 (the “Offering”). The offering price of $0.33 per share represents a 3% premium to the 10-day volume weighted average price (VWAP).

Closing of the Offering is subject to a number of conditions, including receipt of any necessary corporate and regulatory approvals, including by the TSX Venture Exchange (the “Exchange”).

Through Horizons Ventures, Mr. Li Ka-shing has invested in some of the most iconic and innovative companies of the last decade including Facebook, Spotify, DeepMind, Siri, Impossible Foods, Chromadex and Modern Meadow.

“We couldn’t be more excited to have Mr. Li Ka-shing join WELL as a major shareholder and strategic partner,” said Hamed Shahbazi, Founder and Chairman of WELL. “Mr. Li Ka-shing has an amazing track record of backing winners who are solving real problems in their respective markets. This investment reflects the material size of the global market opportunity associated with WELL’s business and its corresponding opportunity to positively impact patients to better health.”

Mr. Shahbazi, who is currently Chairman and a director of WELL and will be formally appointed the CEO of the Company on May 23, 2018, will co-invest with Mr. Li Ka-shing in the amount of $1,826,241 as part of the Offering.

The net proceeds of the Offering are intended to be used in connection with the Company’s plans to further consolidate healthcare facilities and integrate accretive technologies. The Company closed on its first acquisition of 6 medical clinics in February 2018 and is investigating further acquisitions. Once a critical mass presence is established in Canada, the Company intends to look at acquisitions south of the border and beyond if and when circumstances warrant. All securities issued in connection with the Offering will be subject to a statutory hold period of four months and one day from the date of issuance in accordance with applicable securities legislation.

Any participation by insiders in the Offering would be a related party transaction under Multilateral Instrument 61-101 – Protection of Minority Security Holders in Special Transactions (“MI 61-101”) but is expected to be exempt from the formal valuation and minority shareholder approval requirements of MI 61-101.

The securities described herein have not been registered under the United States Securities Act of 1933, as amended (the “U.S. Securities Act”), and may not be offered or sold in the United States or to, or for the account or benefit of, U.S. Persons (as defined in Regulation S under the U.S. Securities Act) absent registration or an applicable exemption from the registration requirements. This news release shall not constitute an offer to sell or a solicitation of an offer to buy nor shall there be any sale of the securities in any jurisdiction where such offer, solicitation, or sale would be unlawful.